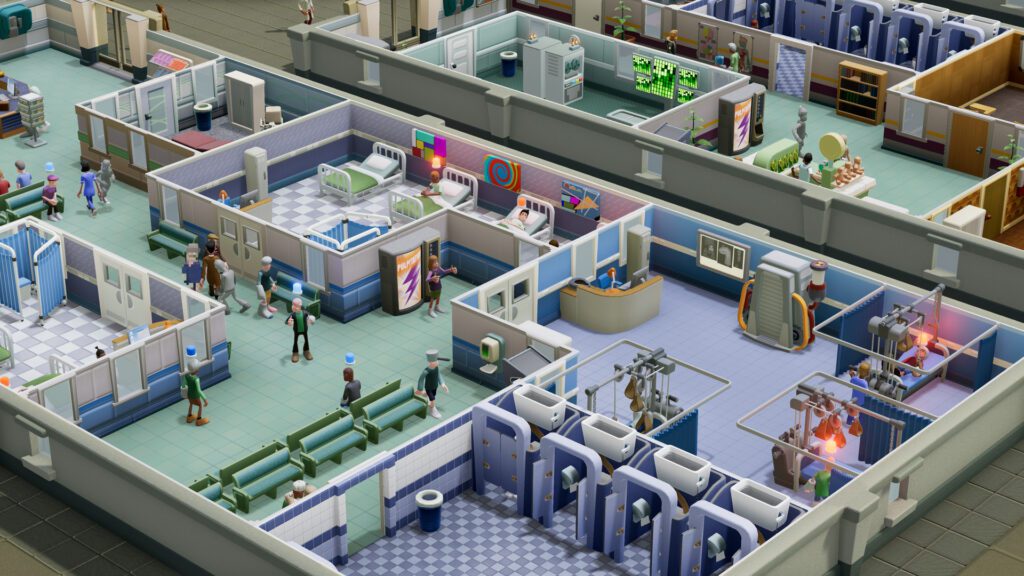 Two Point Hospital was updated to version 1.11 today on April 28. The full patch notes for this update include several fixes as seen below.

This patch addresses issues with the game crashing on consoles. While this update is out now for Xbox and PlayStation consoles, it is not yet live for the Nintendo Switch. The developers have promised that this patch will be released on the Switch as well but no timeline was given on when it will be out. The details on the new Two Point Hospital update can be seen in the patch notes below.