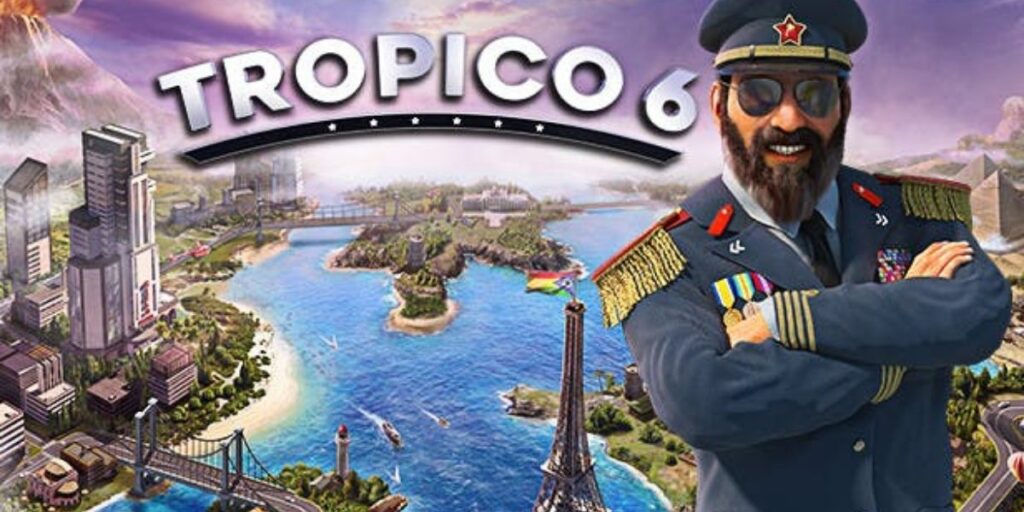 Tropico 6 has been updated to version 12.01. The patch notes mention the addition of new content and bug fixes as seen below.

This update adds new Sandbox maps and implements a couple of different bug fixes. All of the details can be seen in the patch notes given below.