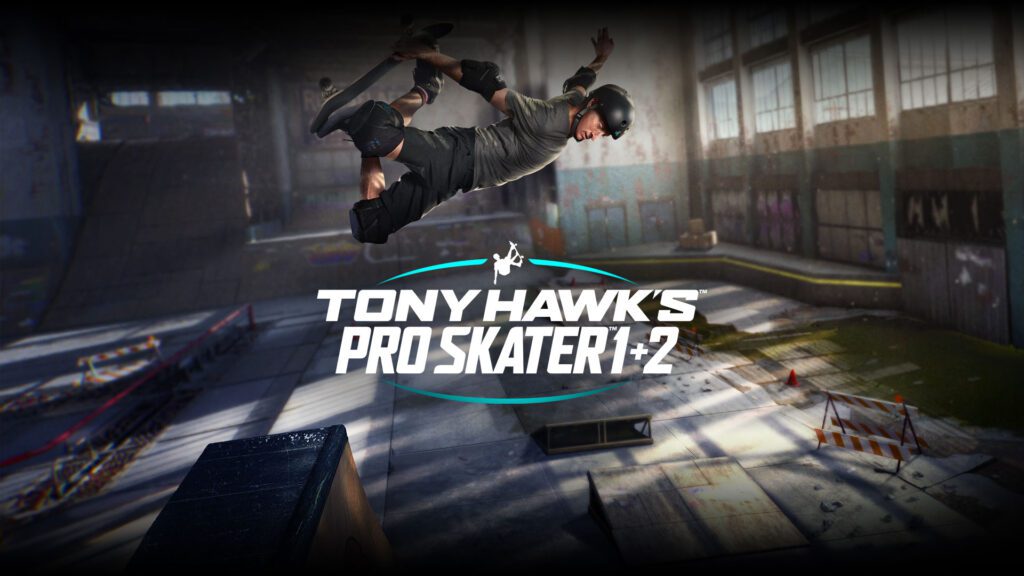 The game is coming to the PS5 and Xbox Series consoles in addition to the Nintendo Switch on March 26th. This enhanced version supports additional features like 120 FPS, Spatial Audio, and more. The patch notes for the latest update simply mention that this is related to save data migration support between the PS4 and PS5 versions.

Here are the features of the native PS5 and Xbox Series version which will go live on March 26th.