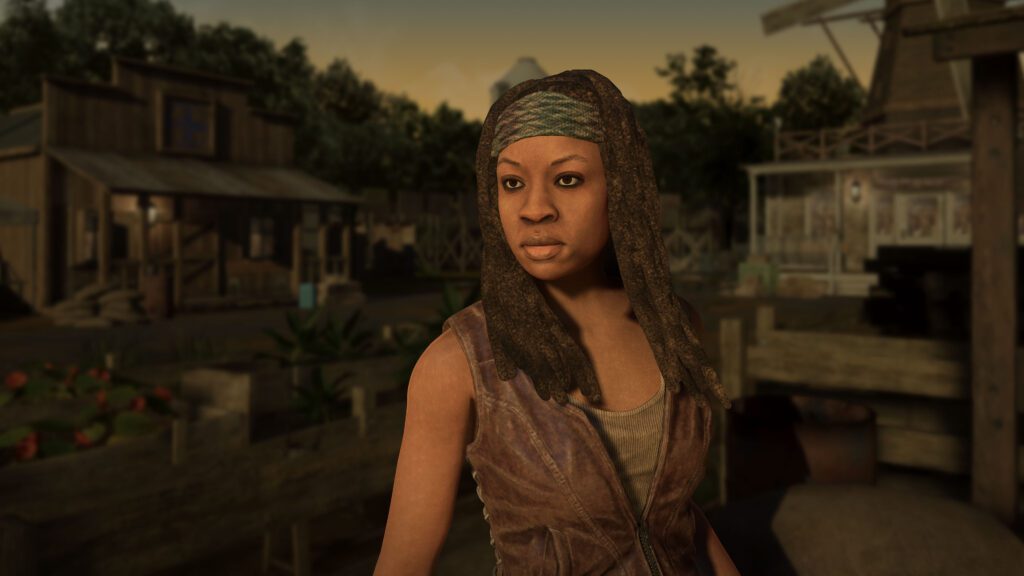 The Walking Dead Onslaught update 1.03 has been released by Survios. This patch implements a number of bug fixes as mentioned in the patch notes.

The Walking Dead Onslaught is a new VR game from developer Survios. It is officially licensed by AMC and features the likeness of popular characters from the hit TV Show. The new 1.03 update has implemented a number of bug fixes as seen with the patch notes.