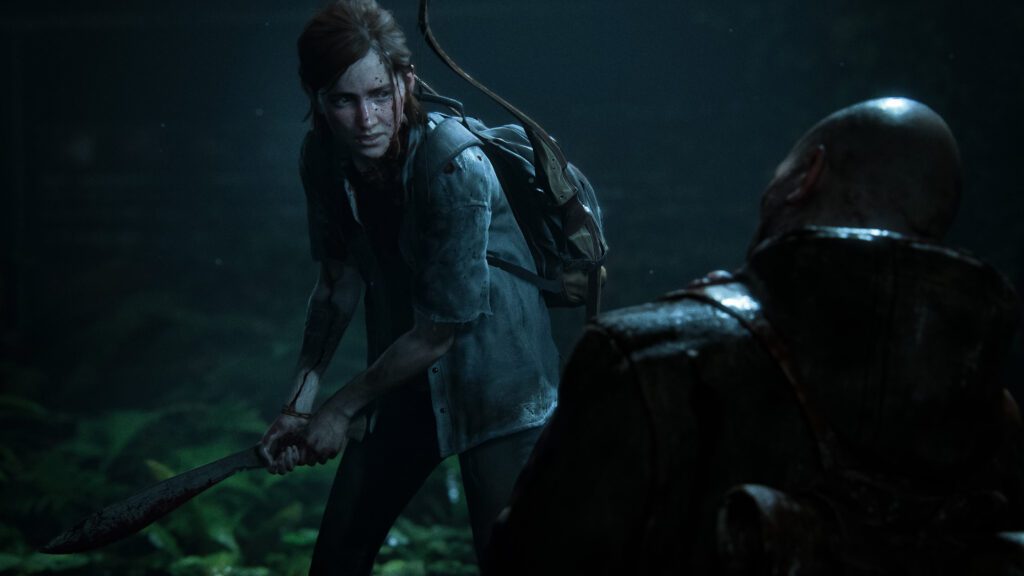 The Last of Us Part 2 update 1.07 patch notes are available here. This update should be available to download now on PS4.

As reported by our friends at TwistedVoxel, this update reportedly implements minor bug fixes. Naughty Dog has confirmed it in a tweet on its official Twitter account.

The download size is reportedly 100 MB. Naughty Dog hasn’t released a major update for the game since July when they added Grounded, which is a new difficulty mode, and Permadeath gameplay modifier. This was all part of an update that was released in August.