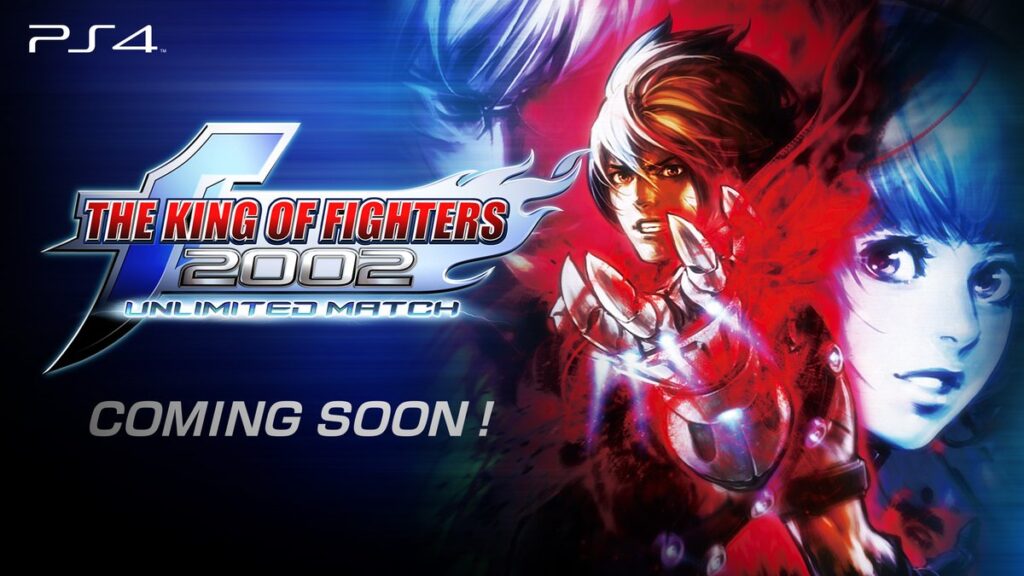 SNK has updated The King of Fighters 2002 Ultimate Match to version 1.02. The full patch notes mention support for PS3 controllers and more.

This update has fixed a graphical glitch in Idniz’s SDM MAX animation and addressed rare stability issues. This is in addition to the support for legacy PS3 controllers. You can get the complete details for this update in the patch notes below.

• Fixed rare stability issues entering initials at end of local play, when Rooms are recreated, and if Options pressed while transitioning into game