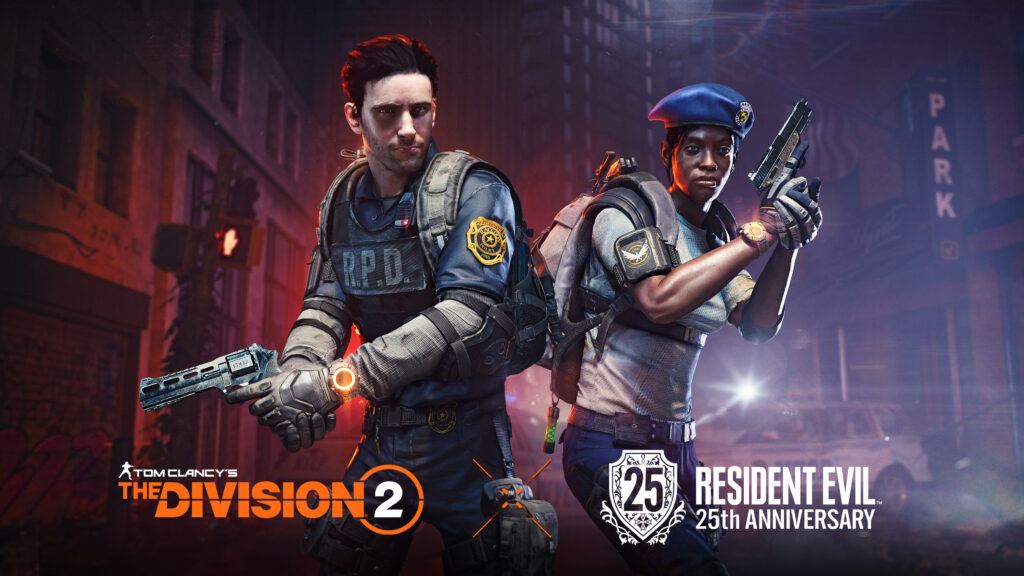 Tom Clancy’s The Division 2 will be updated to version 1.30 on February 2nd bringing in a number of new additions and fixes as seen in the patch notes.

The major addition this time is 4K and 60 FPS support for the PS5 and Xbox Series X/S consoles. In addition, Ubisoft is collaborating with Cacpom for an event that will add Resident Evil themed apparel to the game from February 2nd until 15th. Get the complete details on the patch notes for this update below.