Little Hope has an update 1.03 file size of 32.6 GB while Man of Medan update 1.14 is reportedly under 500 MB. There are no details given in the patch notes aside from bug fixes. We can expect the game to get a PS5 backward compatibility patch as it is the norm with older games. 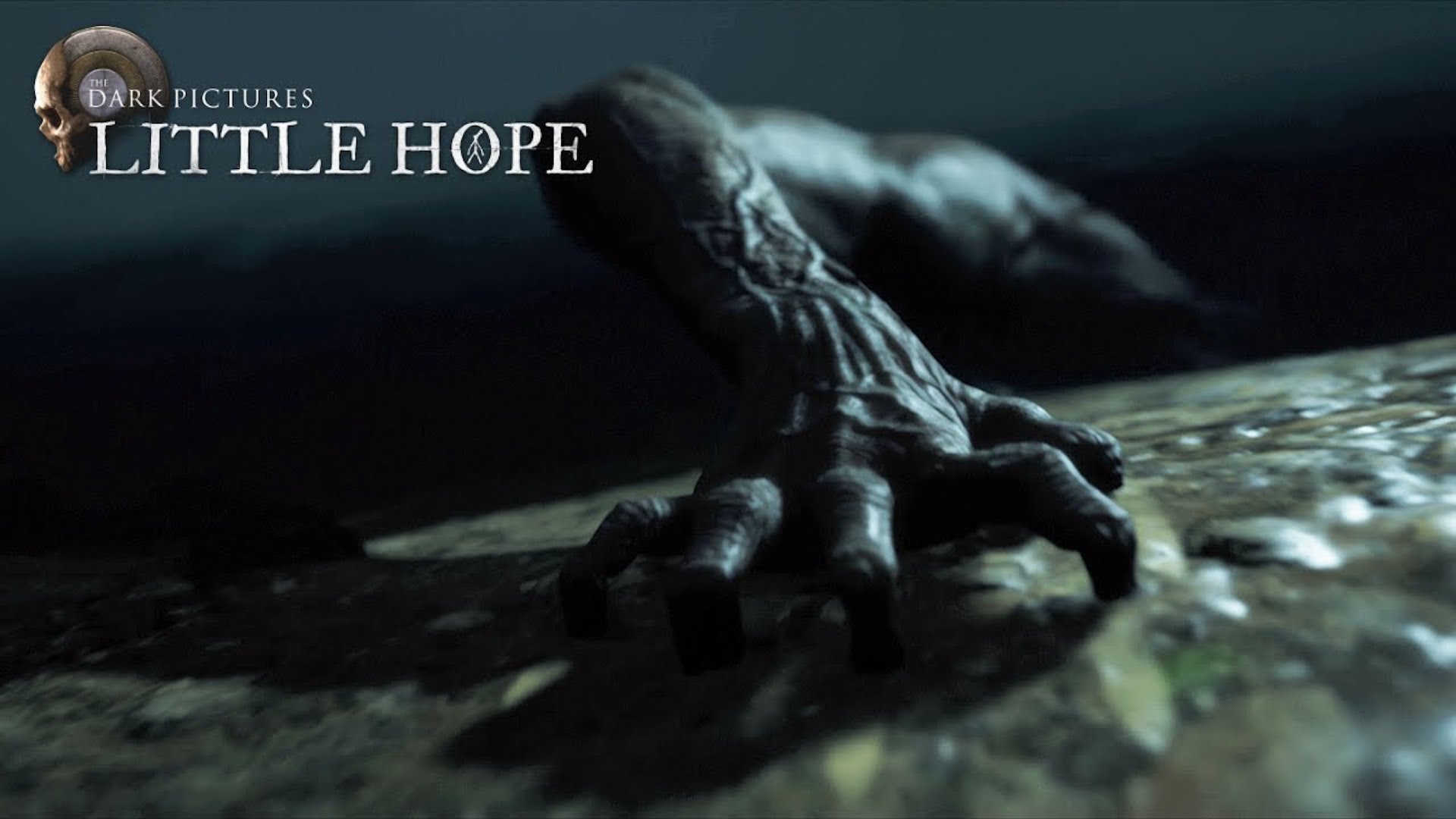 This is an anthology of games that will be released for PS4, Xbox One, and PC. The first game was Man of Medan and it will be followed by Little Hope.