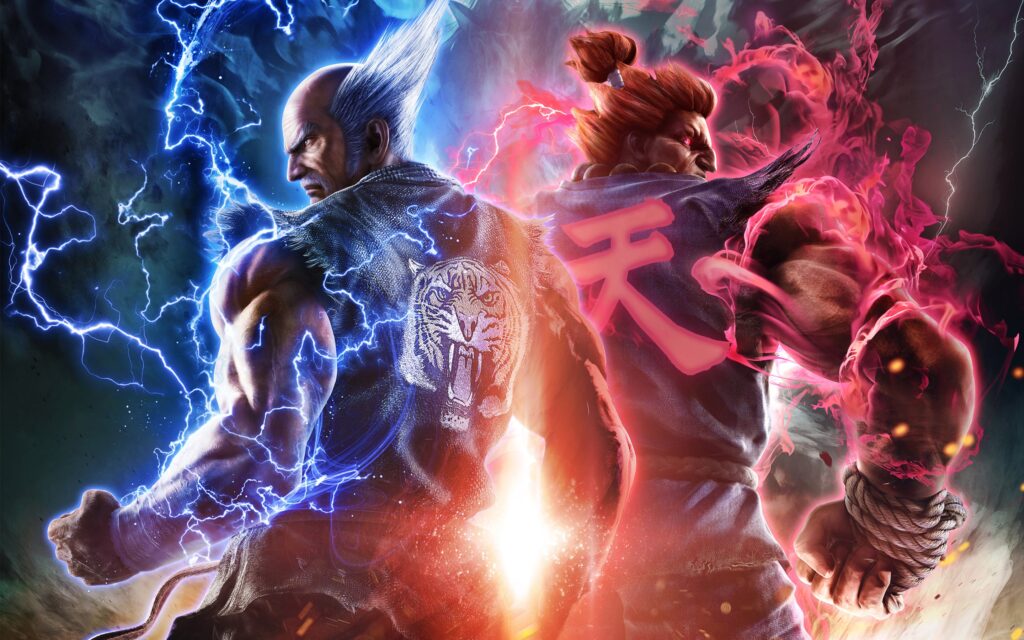 Tekken 7 was updated to version 4.02 today on January 19. The patch notes mention that this update is for various bug fixes.

This update will implement various bug fixes however details on the changes haven’t been posted as of yet on the official website.

The following features have been adjusted in the version 4.02 update.

We will make sure to update the article once the changes are confirmed by Bandai Namco. This does appear to be a small update that doesn’t make any major changes to the game itself.