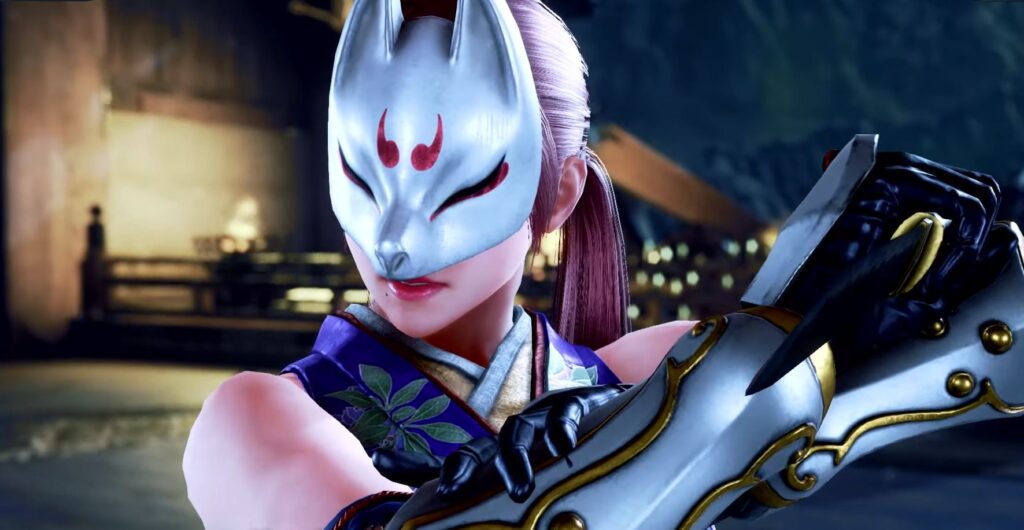 Tekken 7 has been updated to version 4.00 on PS4, Xbox One, and PC. This update brings in a number of bug fixes and additions as seen in the patch notes.

Tekken 7 players will be able to download Kunimitsu and play through a new Vermilion Gates stage once DLC 16 and 17 are released as part of the Season Pass 4. In addition, there are various other changes made to the game from online multiplayer to character balance adjustments as seen with the Tekken 7 4.00 update patch notes below.

Update data Ver.4.00 will include the following elements:

*Recorded battles in MY REPLAY&TIPS from previous versions cannot be used after this update due to the change of battle balance.

*During the celebration period, BGM of ARENA stage is also changed.