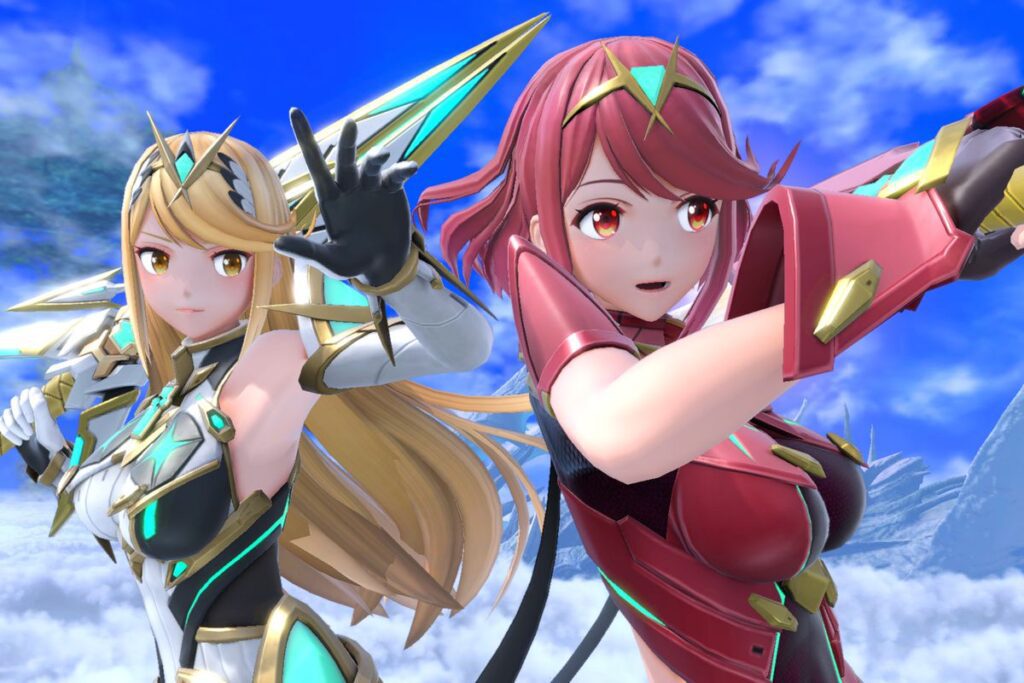 Super Smash Bros. Ultimate was updated to version 11.0.0 today by Nintendo. This patch brings a number of changes including for Pichu.

Pyra and Mythra have been added as new DLC fighters with the new update to the game. Other changes include modification and balance adjustments for characters like Pichu which has made it powerful to compete next to the higher-tier of characters. You can get the complete patch notes for this update below.