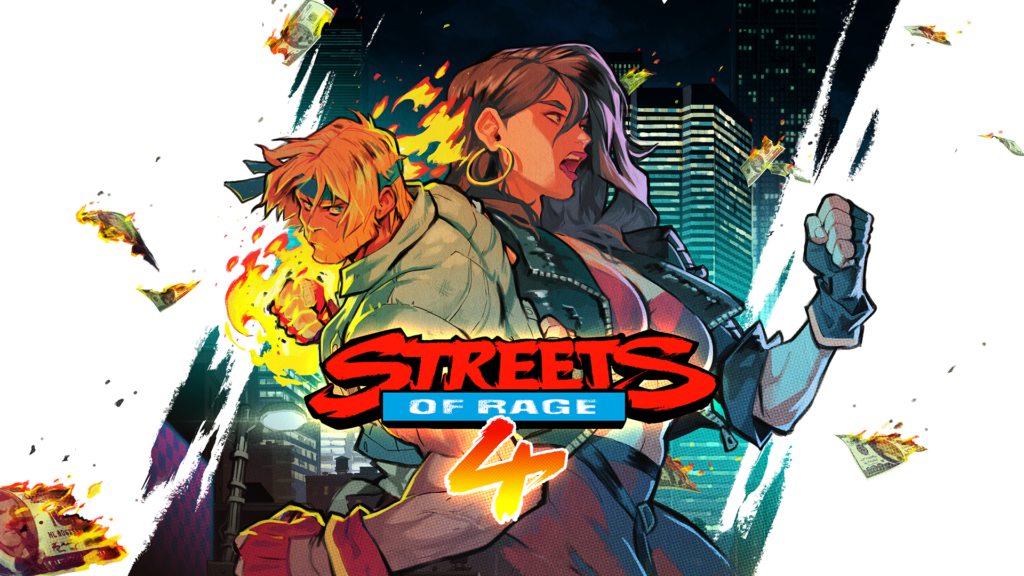 Streets of Rage 4 has been updated to version 1.05 today on March 22. The patch notes for this update can be seen below.

This minor patch for SoR 4 appears to resolve an issue with the game crashing at the end of every stage for some players. The update should be live now for PS4, Xbox One, PC, and Nintendo Switch players. You can get the details on the patch notes below.

Patch 1.0.5
– Fixed a crash at the end of every stage for some players.

Here is the last update.