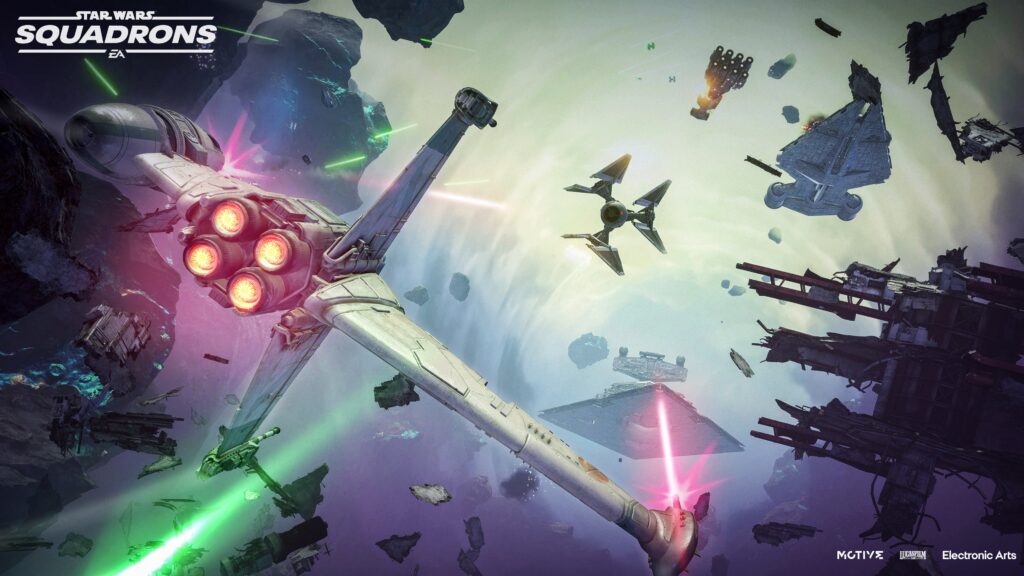 Star Wars Squadrons has been updated to version 1.08 today. This patch brings update 4.0 content as seen in the full patch notes.

The new update was leaked yesterday as part of the Star Wars celebration event and finally launched today. It adds new content and implements a plethora of bug fixes as seen in the patch notes.