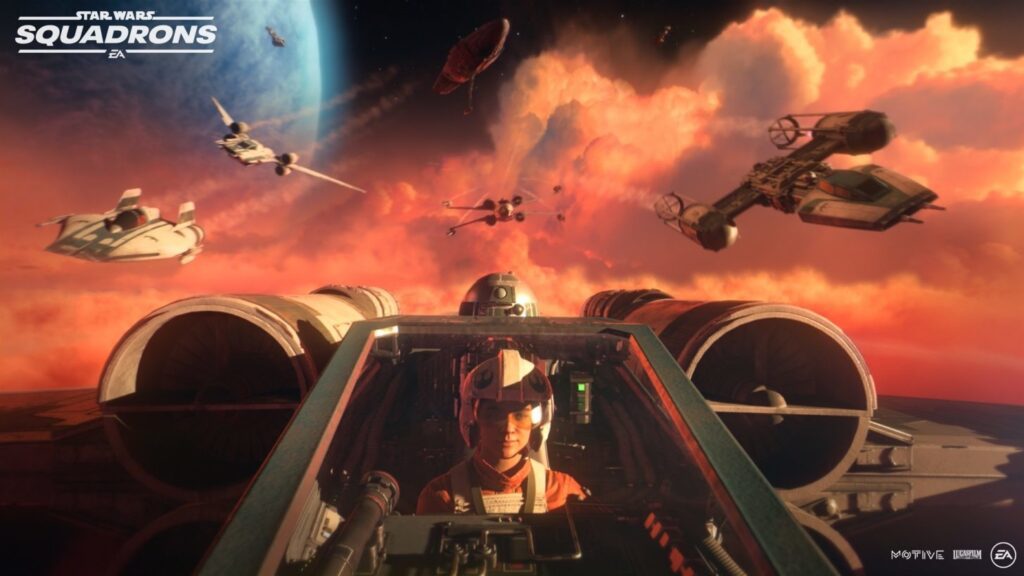 Star Wars Squadrons has been updated to version 1.05 bringing in a number of bug fixes that plagued the game as mentioned in the patch notes.

In the last update, EA resolved the issue with the frame rate getting locked on PC. In addition, they also fixed the issue with a bug preventing players from completing Mission 9. The update today resolves the issue with players getting stuck at rank 0 and more.

In addition to the updated lobby system, we’ve also implemented two other notable changes for Fleet Battles: Improved AI functionality (detailed below) to prevent AI farming issues and the option to reset your rank during this Operation.

The latter will help players who got stuck at Rank 0 get out of this state and also let players who have been able to rank normally reset themselves if they wish to since the Rank 0 issue may have unfairly calculated their skill rating when fighting affected players.

We’ve also included a change to Capital Ship behavior to make “mosquito-ing” (the act of hiding under a Capital Ship and dealing damage into it) less of an issue. This will reward the playstyle of players who are flying like proper mavericks. To those who aren’t, you’re much more likely to be blasted into oblivion now.