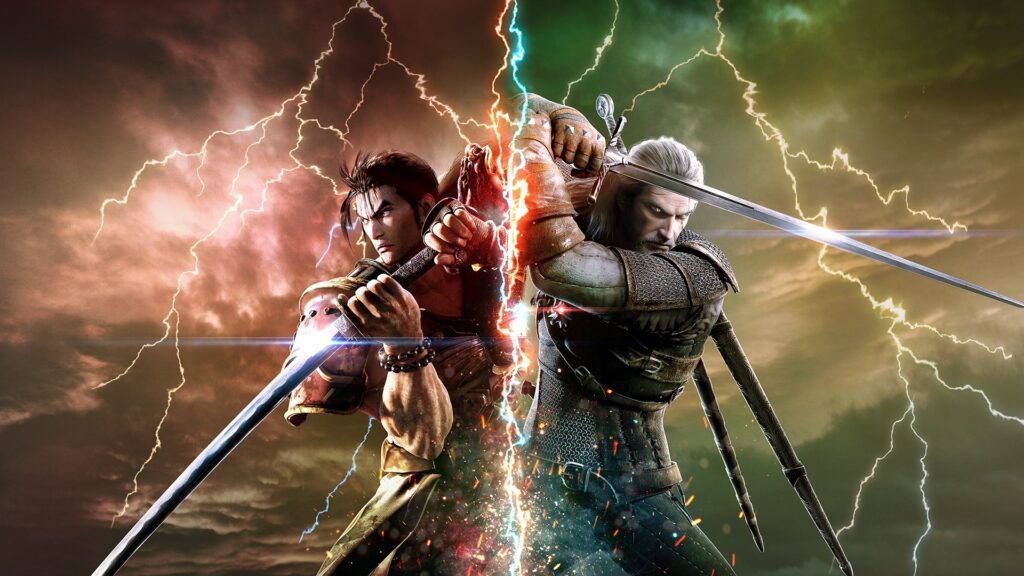 SoulCalibur 6 has been updated to version 2.31 by Bandai Namco. This patch implements a number of bug fixes as seen in the patch notes.

Bandai Namco has released a minor hotfix update for SoulCalibur 6 today on December 10. This patch should be live now on PS4, Xbox One, and PC.

The following changes and improvements will be a part of the Version 2.31 update available on 12/10 for the PS4, Xbox One, and Steam versions of the game. Please note that after updating the game, replay data for older versions will no longer be viewable due to adjustments made to battle mechanics.