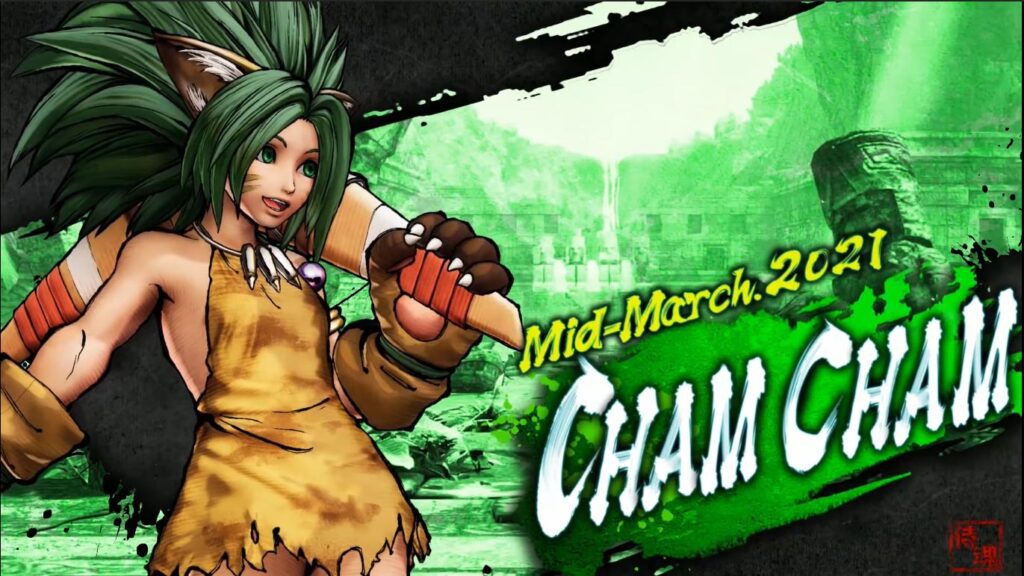 Samurai Shodown has been updated to version 2.10. The full patch notes for this update can be seen below including the new additions and bug fixes.

This patch brings in support for Cham Cham as a new DLC character. In addition to this, there is a huge list of character balance updates that can be viewed from here. As for the general list of changes and improvements, see the patch notes listed below.

-An internal Guard Crush meter increases whenever an opponent blocks regular and special attacks. -The opponent will be able to be Guard Crushed once they turn red.

Landing a standing heavy slash during this phase will perform a Guard Crush.
-Just Defending an opponent’s attack will not reduce one’s internal Guard Crush meter.

Also, Just Defending can prevent one from being Guard Crushed when glowing red. ・Weapons can now be picked up even if scrolled off screen.

-Press the button to pick up your weapon while touching the edge of the screen where the weapon previously was to pick it up.