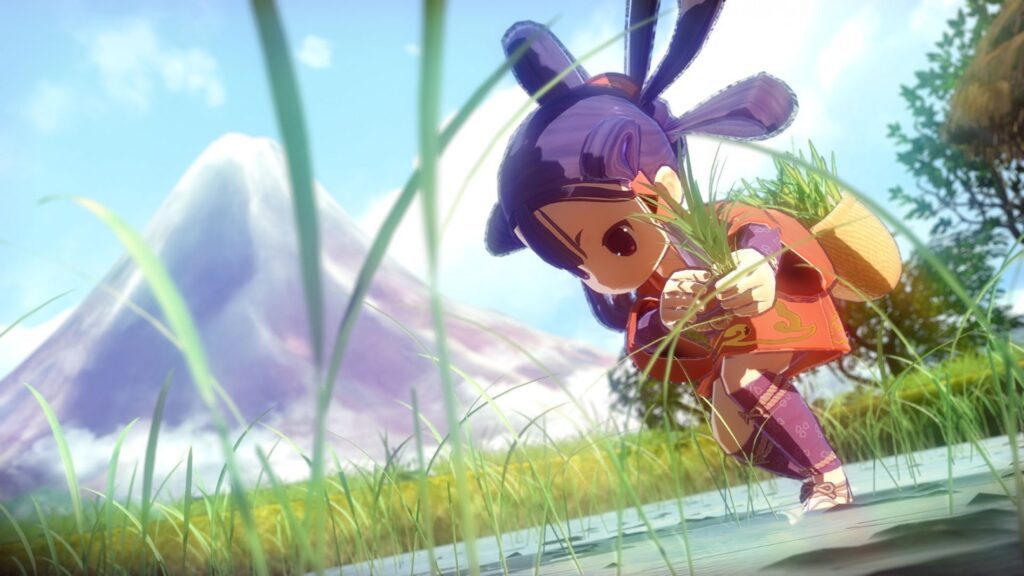 Sakuna of Rice and Ruin update version 1.08 was released today by XSEED Games. The patch notes list a number of bug fixes for the game.

Sakuna of Rice and Ruin is a surprise hit for the developer Marvelous. It is continuing to get a new patch since launched back in November. The update on December 7 has made some bug fixes and balance adjustments.

Balance Adjustment
-If the Divine Raiment fails to connect with anything when used in midair, it is now possible to extend it a second time