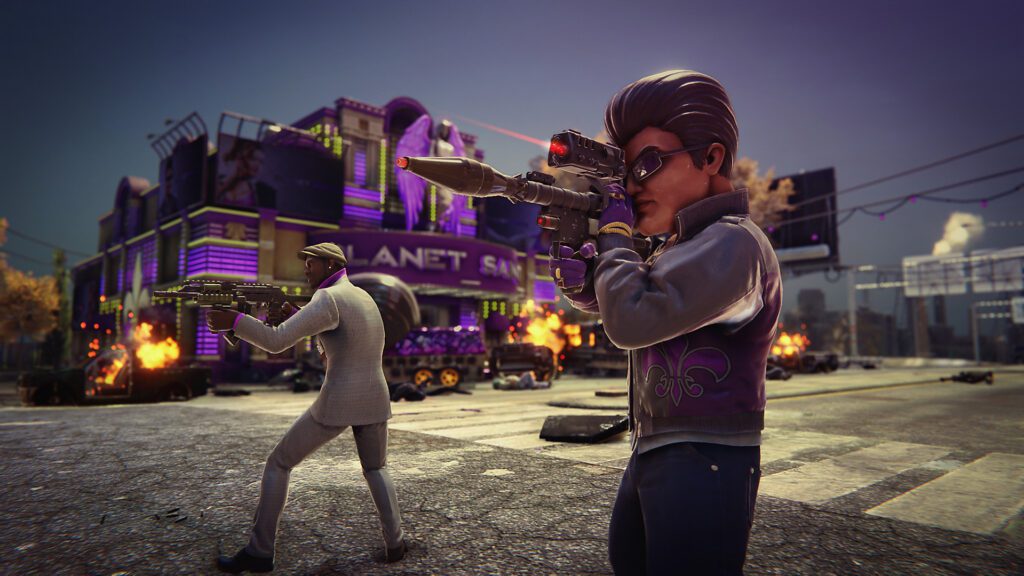 Saints Row The Third Remastered was updated to version 1.07 by Deep Silver. This update implements various improvements as mentioned in the patch notes.

The update notes mention that it is for minor bug fixes and visual and improvements. It is currently out on PS4 however we are unable to confirm if this update is also out on other platforms including Xbox One, Nintendo Switch, and PC.

One thought on “Saints Row The Third Remastered Update 1.07 Details”