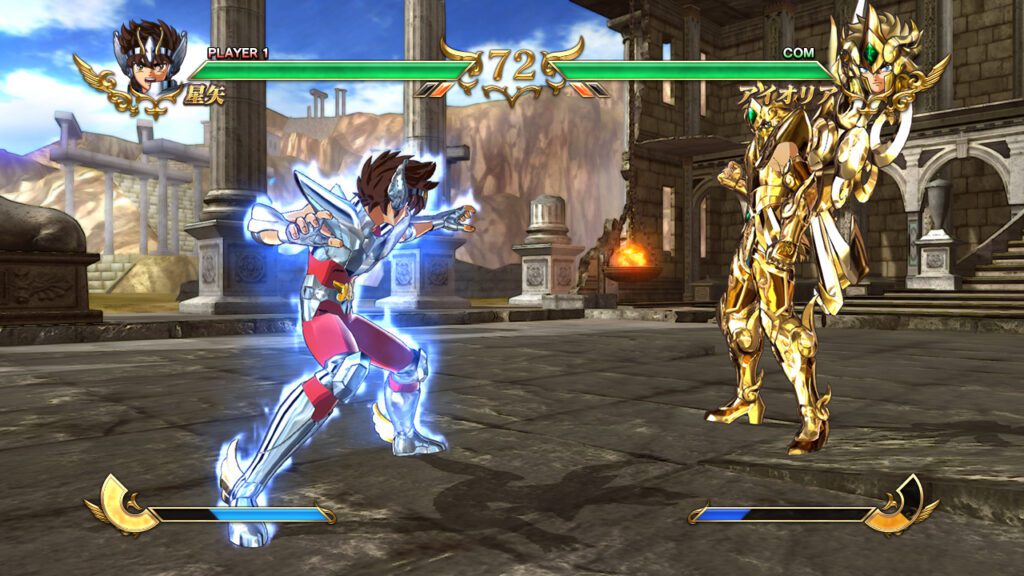 Saint Seiya Soldiers’ Soul has been updated to version 1.02 today on January 19. Here are patch notes and fixes for this update.

This update only fixes some minor bugs. It doesn’t appear to make any major changes to the game itself. Get the details on these patch notes below.