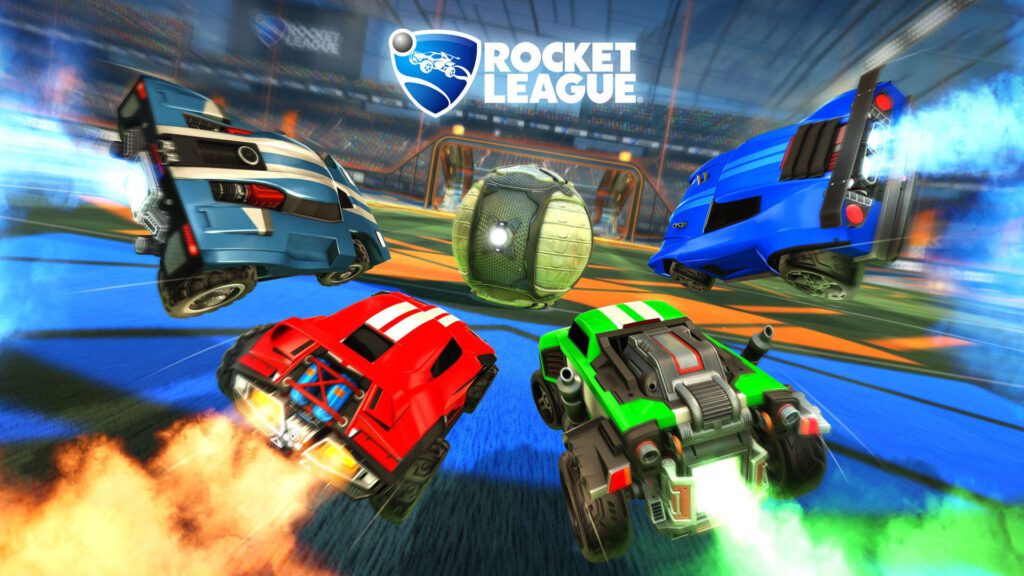 Rocket League has been updated to version 1.92 today on February 2nd. The patch notes mention bug fixes and various improvements.

The major additions in this update are new FEnnec decals, NFL Super Bowl LV Celebration, and a new ‘Effect Intensity’ drop in the video settings. There are various bug fixes and other improvements that are available to view in the full patch notes below.