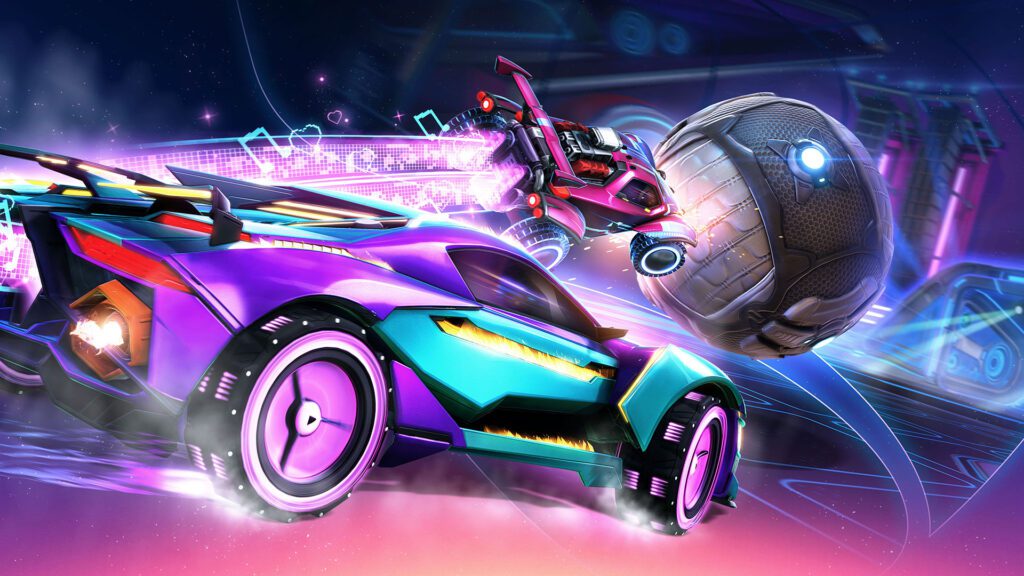 Rocket League update 1.91 was released today on January 27. This minor hotfix doesn’t appear to disrupt online play and it is only intended for bug fixes.

Ahead of the release of the next update on February 1, a new hotfix was deployed today. Get the details on this patch below.

Here is the statement shared by Psyonix. No details on what has been fixed was provided by them.

We are releasing a small update today at 4pm PST (12am UTC tomorrow) for PC, PlayStation, and Xbox. This update will not disrupt online play when it becomes available.

As for the February 1 update, it will bring in the following new content and fixes.

Based on recent player feedback, we’ve become aware that the effects and lighting in Neon Fields can negatively impact the game experience for some players. To ensure that Rocket League remains enjoyable for all players, we’re adding a new settings option called “Effect Intensity” that adjusts the intensity and motion of visuals for this Arena. Following the update, players will be able to change this setting to “Default” or “Low.” The “Low” setting makes the following changes: