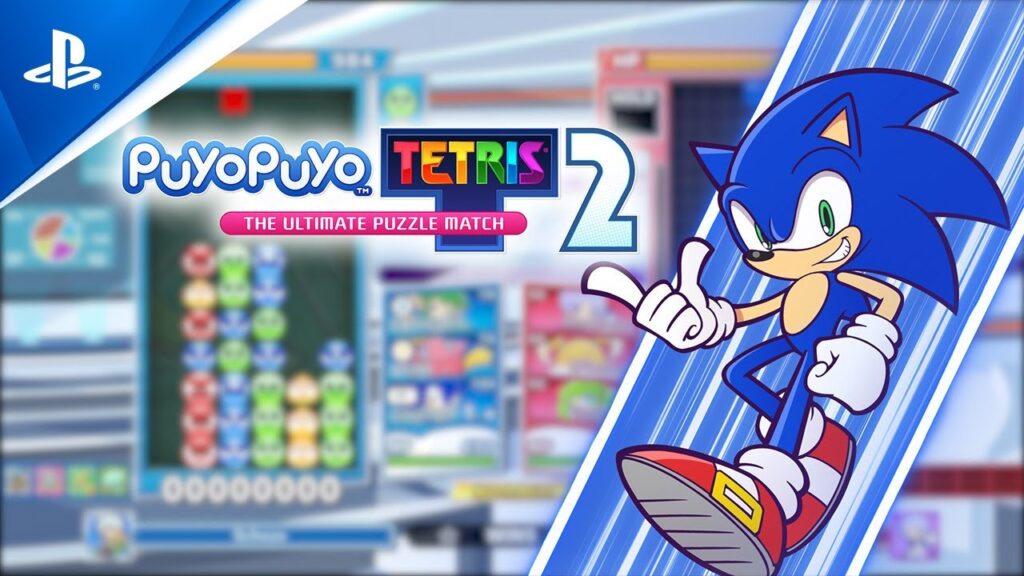 Puyo Puyo Tetris 2 has been updated to version 1.30 today bringing in support for cross-platform multiplayer between PS4 and PS5. Patch notes can be seen here.

According to the new update patch notes, the support for cross-generation multiplayer is implemented now making it possible to play between the PS4 and PS5 versions of the game. Other changes include new playable characters, BGM tracks, and more. Get the complete changes below.