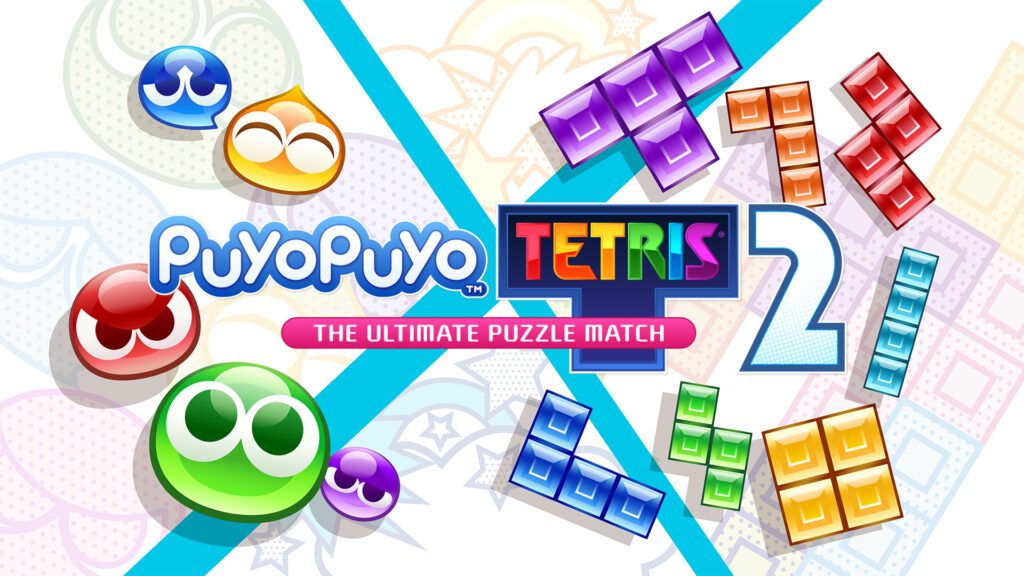 Puyo Puyo Tetris 2 has been updated to version 1.10 by Sega. The patch notes mention new additions and bug fixes including a new gameplay mode.

New mode “Boss Battle with Everyone”, BGM, and My Icon have also been added!