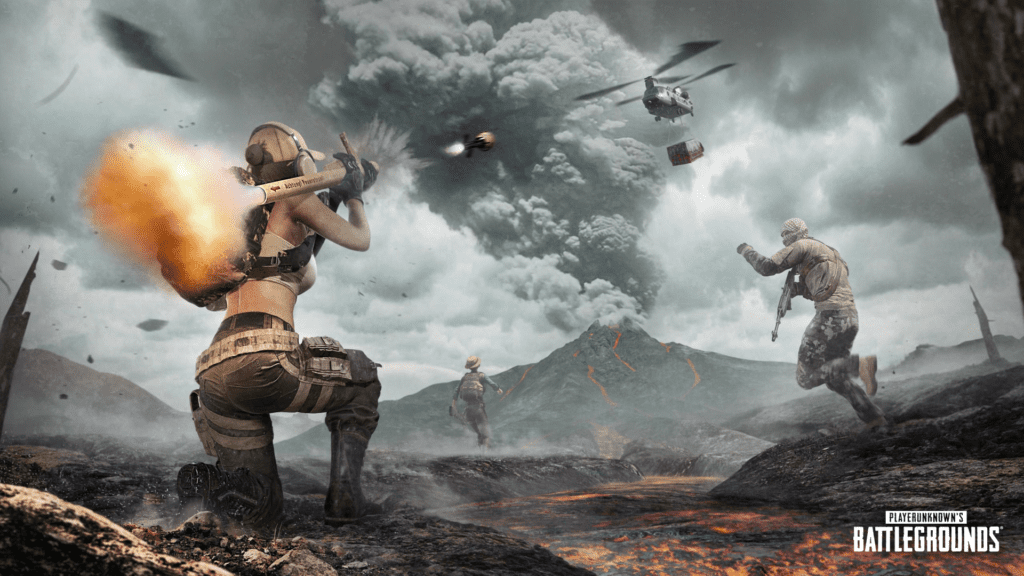 PUBG has been updated to version 1.65 with the official patch 11.1 arriving on all platforms. The full patch notes for this update can be seen below.

This update brings in the return of Paramo, and various changes have been made to the map along with this return. Other changes included in this update weapon balance updates, UI/UX improvements, a ton of bug fixes, and much more. You can find out the complete details on the new PUBG PS4 1.65 update with the patch notes for version 11.1 below.

The Return of Paramo

Based on your feedback, we’ve brought back Paramo to Normal and Custom matches, as Haven and Karkin bid farewell.

Check out the changes to Paramo this update!

Last year, the team focused on releasing several smaller sized maps with unique features, from Karakin and its building destruction, to Paramo and its partially randomized terrain, to the urban streets of Haven along with its PvPvE elements. We love making new and interesting maps for you all to play on but all these new maps make matchmaking and map rotation a pretty difficult task. To try and keep a balance between map choice and matchmaking times, we’ll be limiting the number of playable maps to five starting with Update 11.1.

We know that our players have very different tastes when it comes to map size, but the consensus has generally been in favor of the large 8×8 maps. Because of this, Erangel and Miramar will always be available with the remaining maps cycling in and out of the remaining three slots. Cycling out maps also gives us the opportunity to work on them a bit for when they make their return. For Update 11.1, Paramo will be replacing Karakin in the rotation.

We hope this new plan helps keep PUBG’s map selection exciting while still getting you all into games in a timely fashion. Thanks and enjoy your return to Paramo!

Based on the data we’ve collected in the past months, we’ve made adjustments to the Weapon Balance. We found that in Normal matches, the Beryl, M416, and SLR are all used in a similar amount. In Ranked matches, however, the Beryl is outperforming other weapons, followed closely by the SLR. To help keep matches exciting and make sure players have many viable battle choices, we’ve decided to nerf the Beryl and SLR. On the other hand, we’ve seen that certain guns are underperforming, and so we are giving the Mini-14, VSS, and SCAR-L small buffs.

When the Emergency Pickup is deployed, a Fulton Balloon is released from its bag. When the Balloon is fully inflated and high up in the air, an airplane will arrive in 60 seconds. During this time, up to a maximum of 4 players can attach themselves to the Fulton Balloon rope. Once that plane arrives, it catches the Balloon, hoists up the players, and makes its way towards the center of the Safe Zone.

At any point during the flight, players can detach themselves and parachute down. When deploying the Emergency Pickup, make sure the area is clear of obstacles (terrain, vehicles, buildings) with a clear view of the sky, or it will fail. The Emergency Pickup cannot be used before the first circle appears and after the fourth circle, so use it wisely. It will also not work when you use it indoors, on ferries, or trains.

The Emergency Pickup is a lootable item only found on Erangel, Miramar, Sanhok and Vikendi that can be carried around in your inventory.

Emergency Pickup can be used effectively in the following situations:

Be aware of the following once you’re picked up by the plane:

Ten new types of Mastery Medals have been added.

The previous PUBG friend system only allowed you to follow another player. In the new Mutual Friends feature, players will be able to become friends with one another. Alongside this change are more improvements detailed below.

As text kill feeds are no longer supported, we have added a new screen to view the log of matches using the existing text kill feed feature.

Check it all out and more in the Esports Tab!

We’ve added a new Wheel Widget feature to help you quickly equip consumables, throwables, and scopes located in your inventory.

We look forward to reading your feedback and suggestions on the new Wheel Widget feature.