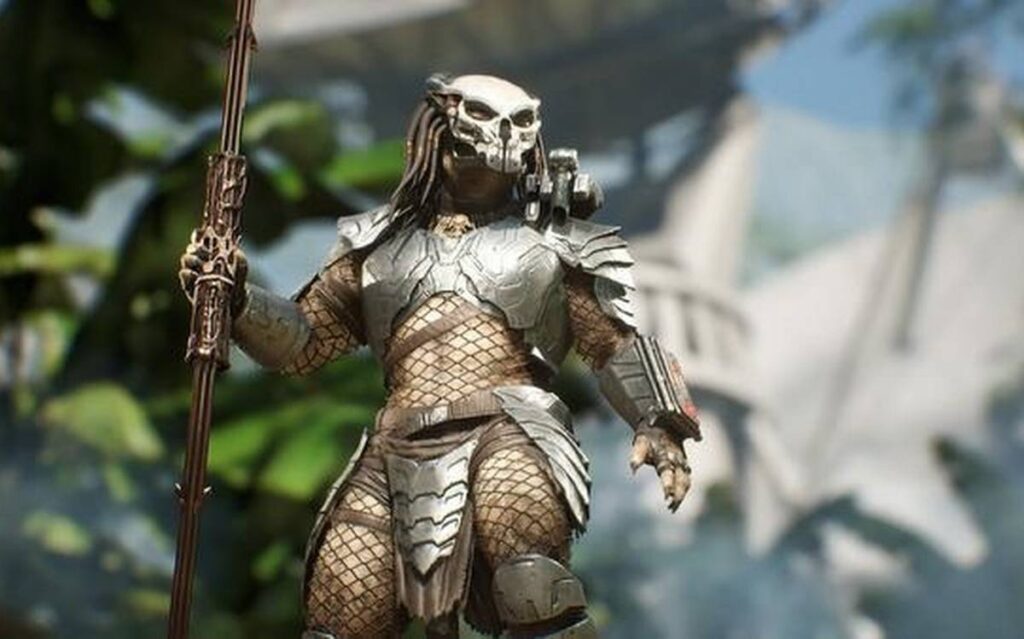 Predator Hunting Grounds has been updated to version 2.16 by IllFonic. This hotfix aims at resolving a number of issues as seen in the patch notes.

The general changes talk about various crash-related fixes and improvements. There are also custom private matches and fireteam. The complete 2.16 patch notes can be seen below while the update is out now on PS4 and PC.