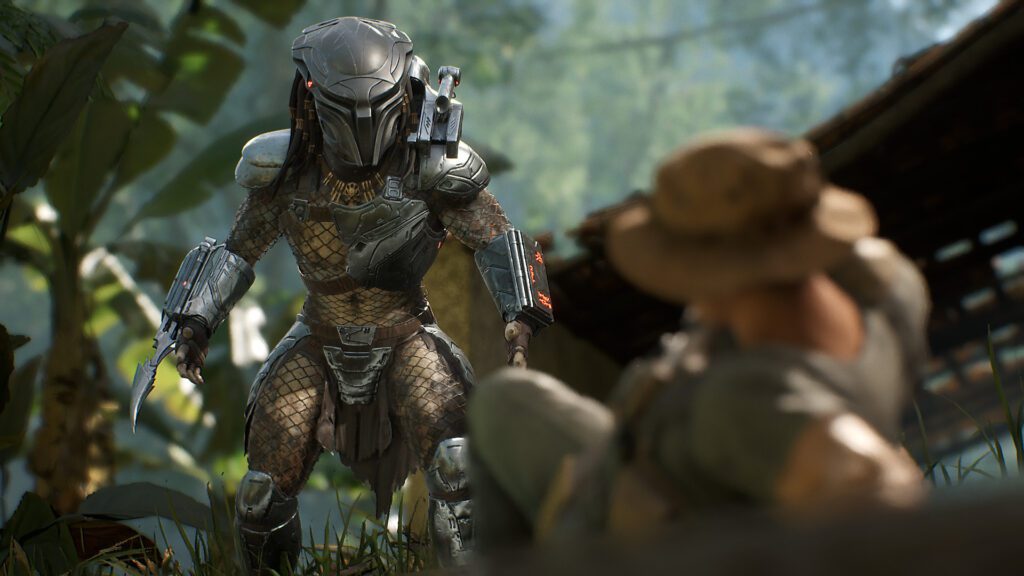 Predator Hunting Grounds was updated to version 2.11 today. This patch brings in a number of fixes and improvements as seen with the patch notes.

This patch adds new paid DLC, a Fireteam character Dante Jefferson and a new Fireteam weapon Rocket Launcher. Other changes include a free content update and bug fixes as mentioned below.