Overkill Software has released a brand update for Payday 2 patching the game to version 1.53. Here are the patch notes for this update.

This update is releasing after a new video was shared by the developers regarding the state of the game. They promised to release one final heist before wrapping up The Silk Road storyline in the game.

While the game hasn’t been updated in ages, the developers also shared details on what they are planning to release next for the game. In addition to heists, there was a free update planned for it. 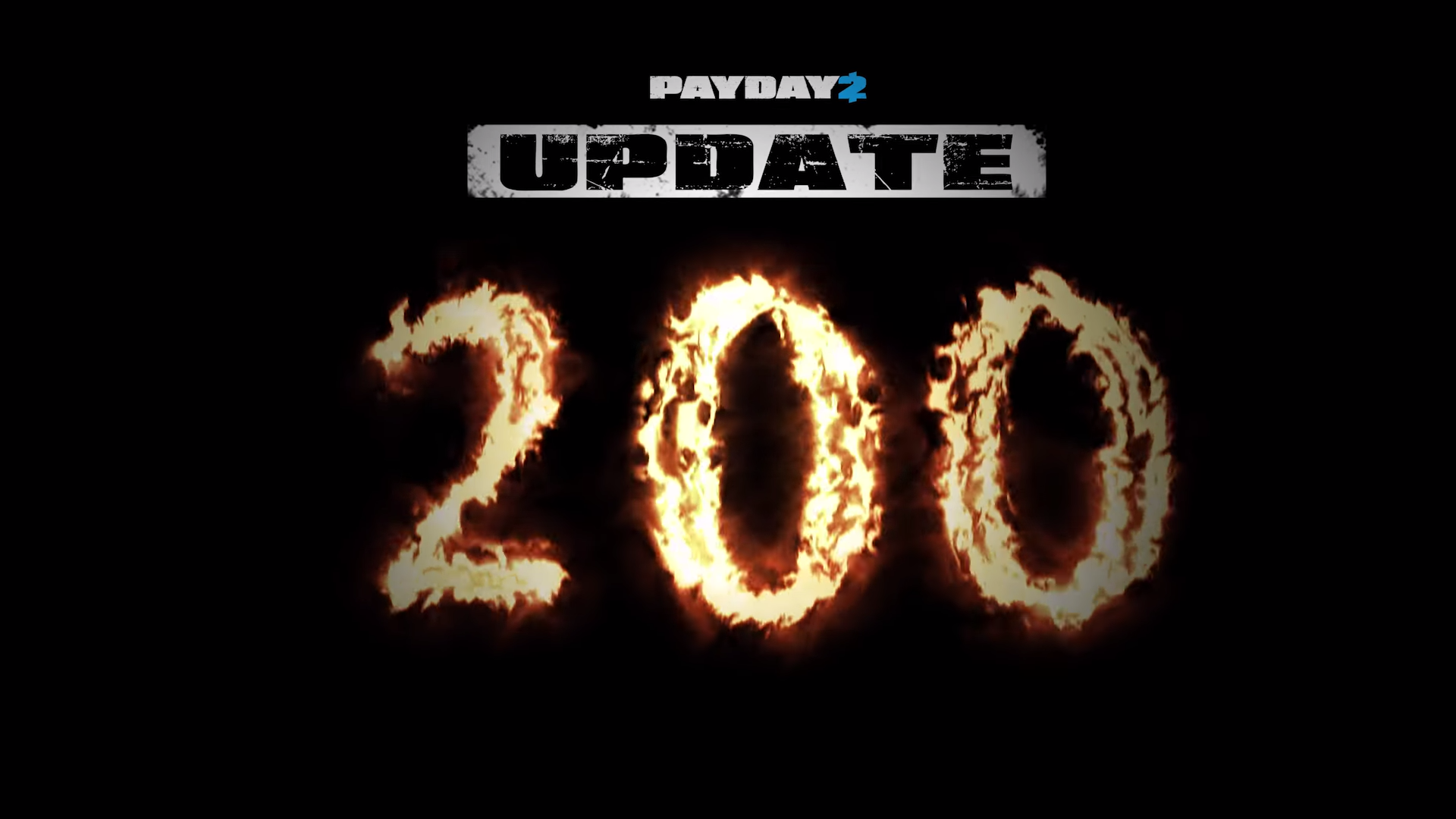 We only know that this update is for fixing various bugs but we are not sure if this is the free content update. In this case, it will get official patch notes soon and we will update the article with them once they are available.

Would be great if the PS4 got some heists though….you know, the ones the PC has had for over a year now.