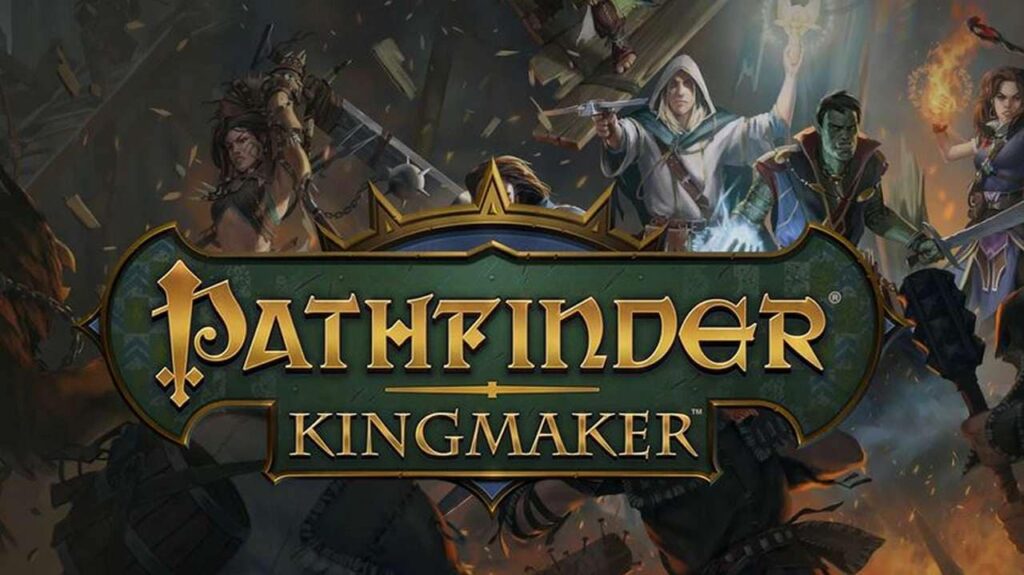 Pathfinder Kingmaker update version 1.04 was released today for PS4 and Xbox One. There are a huge number of bugs fixed as mentioned in the patch notes.