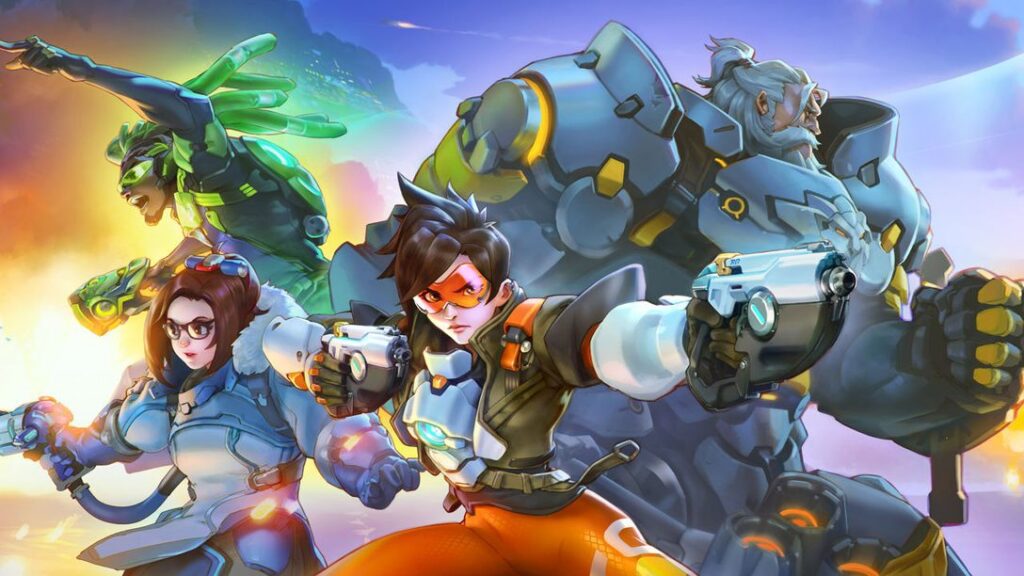 Overwatch has been updated to version 3.07 patch 1.58 today. This is a lengthy download that comes with a big set of changes as seen in the patch notes.

Among the new additions is a PachiMarchi challenge that will be available until March 22. This lets the payer get Pachimari-themed rewards that also include a new Pachimari Roadhog skin. As for the general changes and bug fixes, you can find these details in the complete set of patch notes given below.

Learn more about the PachiMarchi Challenge on the Overwatch website.

We’re pleased to announce Workshop Extensions, a system which allows users to enable certain enhancements, such as access to new effects and increasing the number of dummy bots. These enhancements can be enabled using Extension Points, which are earned by either disabling player slots, disabling all non-Workshop maps, or a combination of both. This system allows us to add resource-intensive features while giving creators control over when they’re enabled. Check out the New Workshop Extensions section in these and future patch notes!