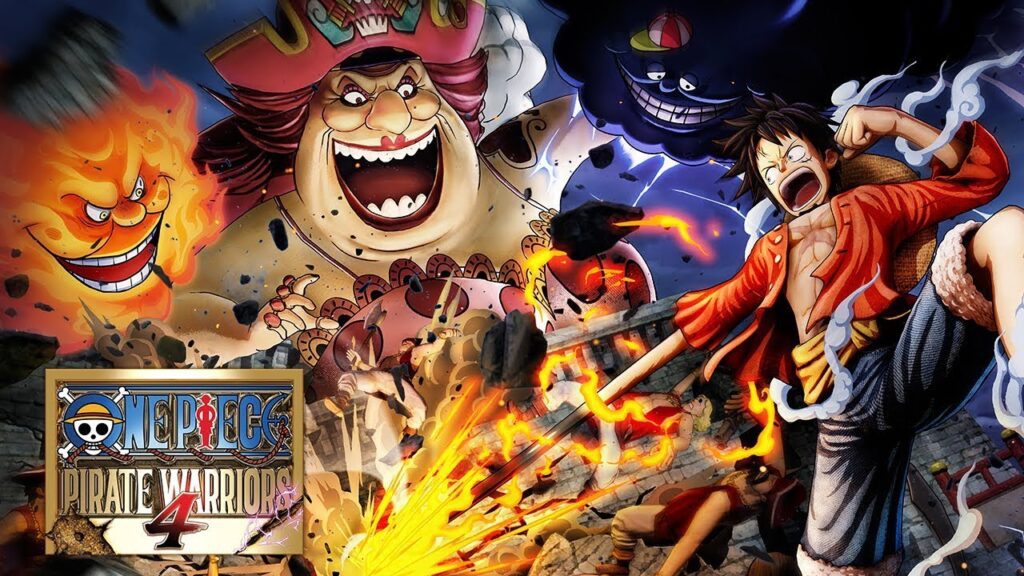 It was recently announced that the game has passed one million copies sold. The ninth DLC character is Kozuki Oden. He joins the previously announced Kin’emon and Okiku as the final new playable character part of “Wano Country Pack” due out this winter.