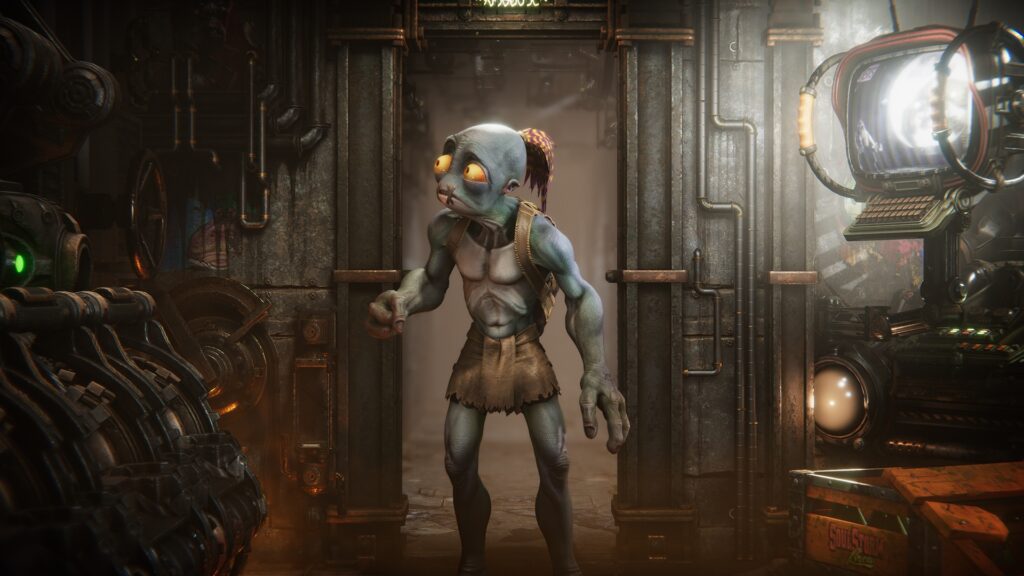 Oddworld Soulstorm was updated to version 1.08 today on PS4, PS5, and PC The full patch notes for this update can be seen here.

This update adds new features like the ability to turn off the main HUD UI and badge alerts. Other changes include multiple fixes for the levels and crash-related fixes on the PS5. The full patch notes for this new Oddworld Soulstorm update 1.08 can be seen below.