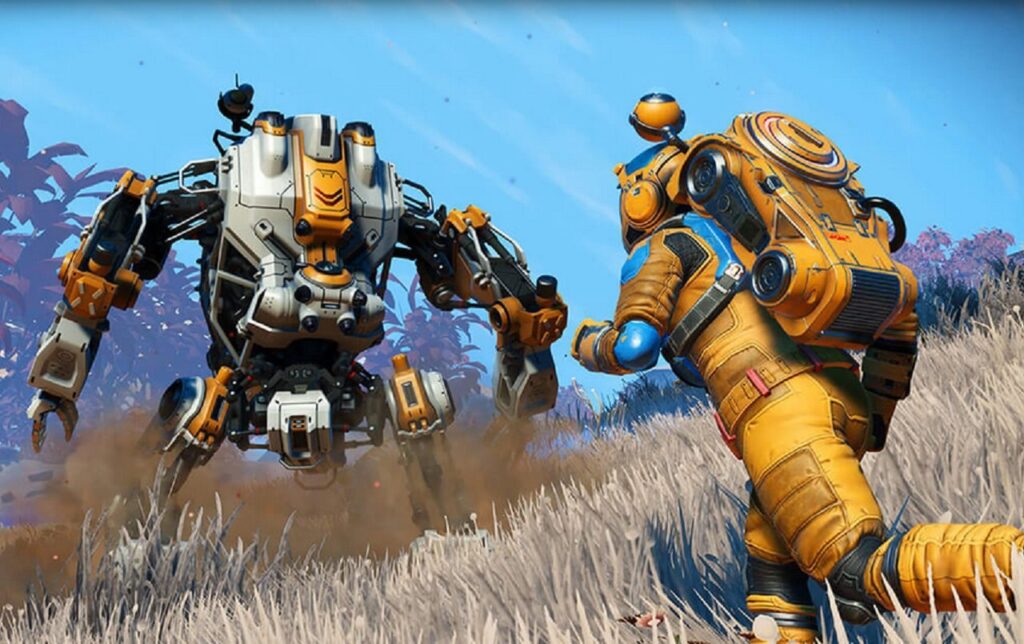 No Man’s Sky has been updated to version 3.34 by Hello Games. This patch brings in support for additional bug fixes as seen in the patch notes.

Hello Games had earlier released an experimental patch for No Man’s Sky on PC. This update has been rolled out for the consoles as well in addition to bringing additional bug fixes after the launch of the expedition update last month. The update should be available to download now on all platforms. For owners on the PS5, the patch version is 03.034.000 while the PS4 owners can grab the 3.34 update file for this new patch.

This patch also brings all previous fixes to consoles: