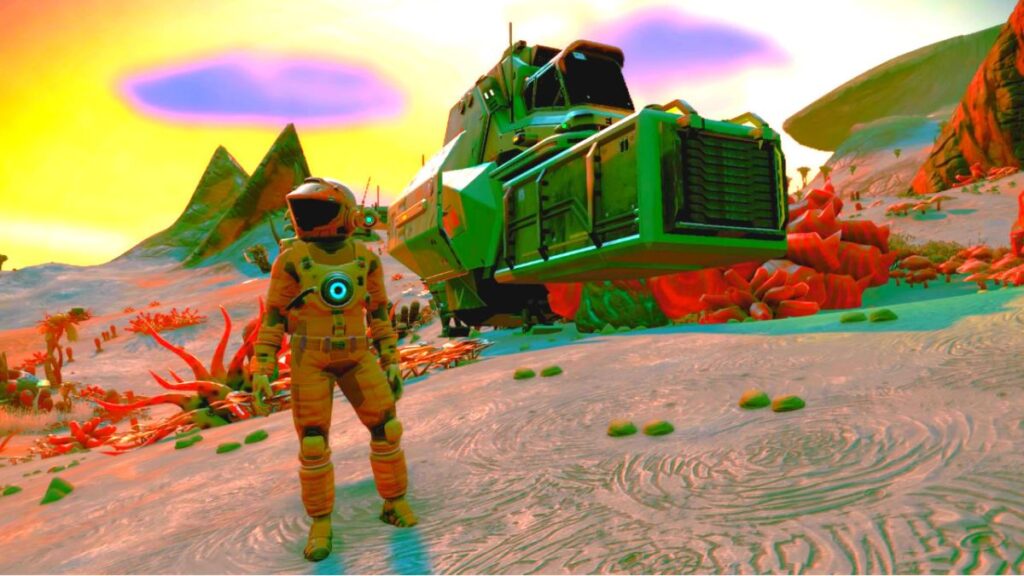 No Man’s Sky update 3.12 is available to download now for PS4, Xbox One, and PC. Here are the complete patch notes for this update.

This update implements a number of crash fixes and also resolves issues with HDR on PS5 and Xbox One. Get the complete details below.