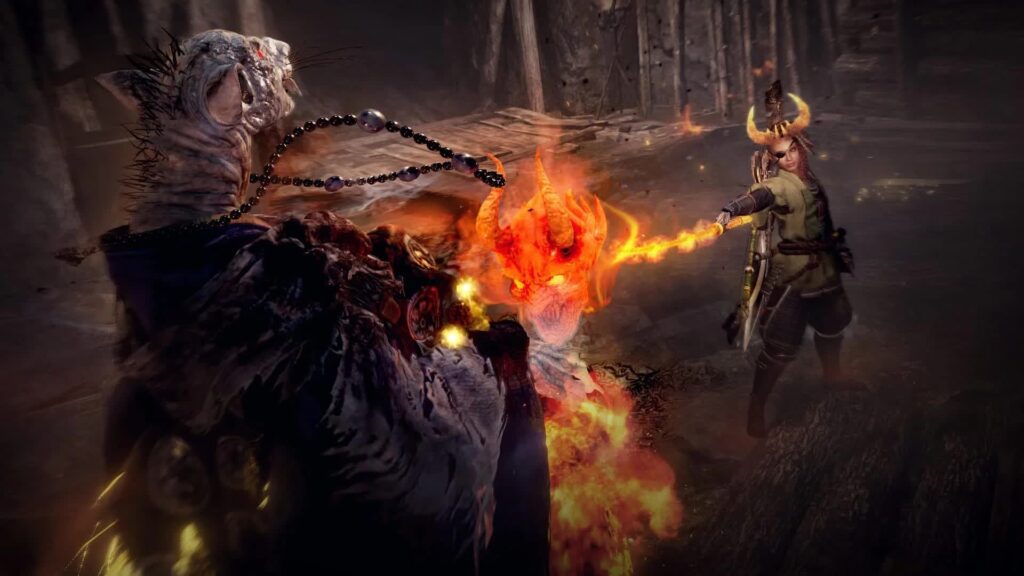 Nioh 2 was updated to version 1.24 adding support for cross-save with the PS5 version of the game in addition to various other fixes and improvements.

The biggest feature is that this update has added cross-save support ahead of the launch of the complete collection for the PS5. Aside from that, there are various adjustments and bug fixes made to the core game. You can get the complete details on this update below.