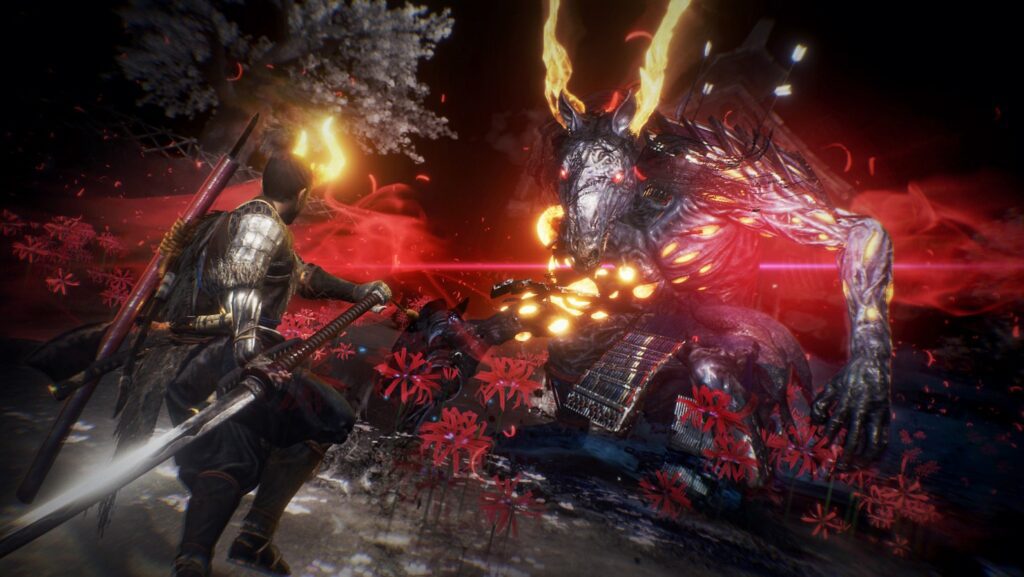 Nioh 2 has been updated to version 1.21 today on December 21 by Koei Tecmo. The patch notes mention several bug fixes for the game.

The following patch notes are translated from Japanese so there will be a few errors especially if we compare them to the localized English version.