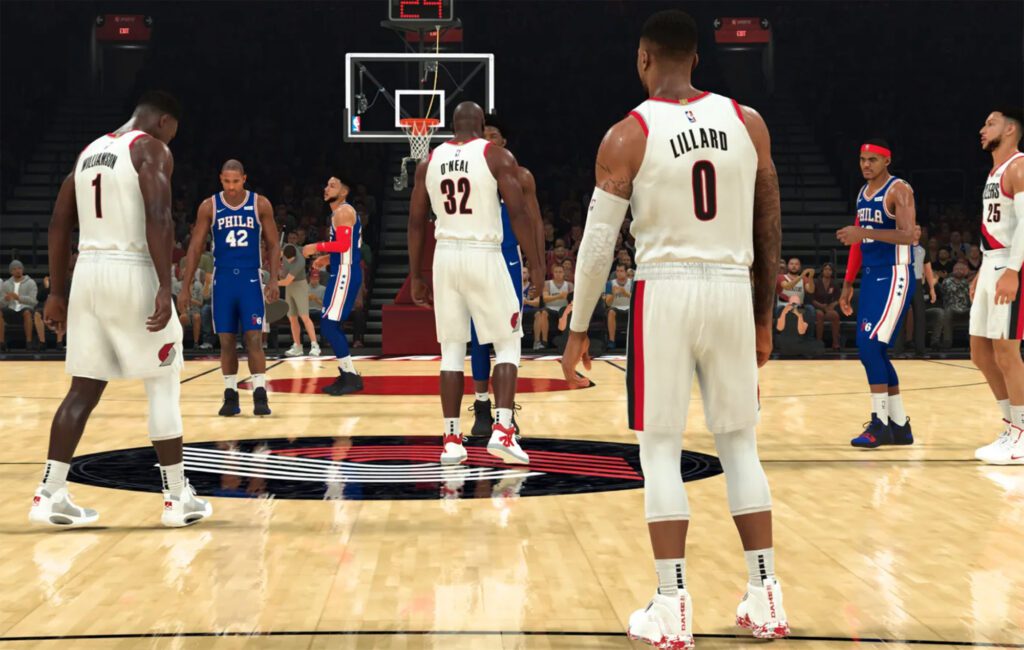 NBA 2K21 was updated to version 1.007 today on PS5 and Xbox Series. This is the next-generation patch. The patch notes can be found here.

As we reported earlier, this patch was available earlier for the PS4 and Xbox One. It has been released for the PS5 and Xbox Series today. There might be more changes than listed in the current set of patch notes but 2K Sports hasn’t updated about them yet. In the meanwhile, check out what has been fixed with the full NBA 2K21 March 17 update patch notes below.