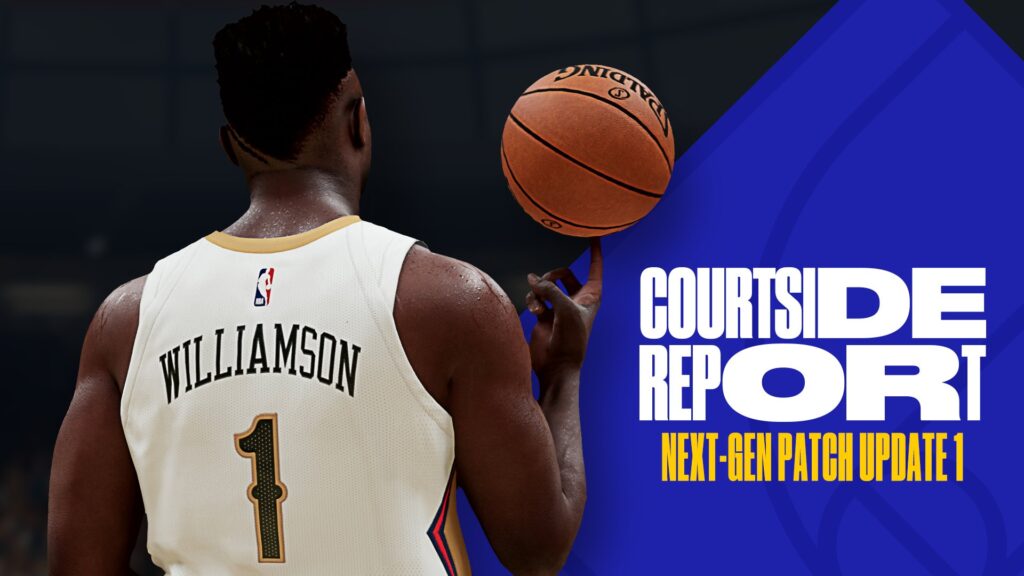 NBA 2K21 has been updated for the PS5 and Xbox Series X with a patch that applies new features and fixes for the game as mentioned in the patch notes.

This update adds support for the next-generation consoles with improvements made to the character models, gameplay, and more. Get the details on this patch below.