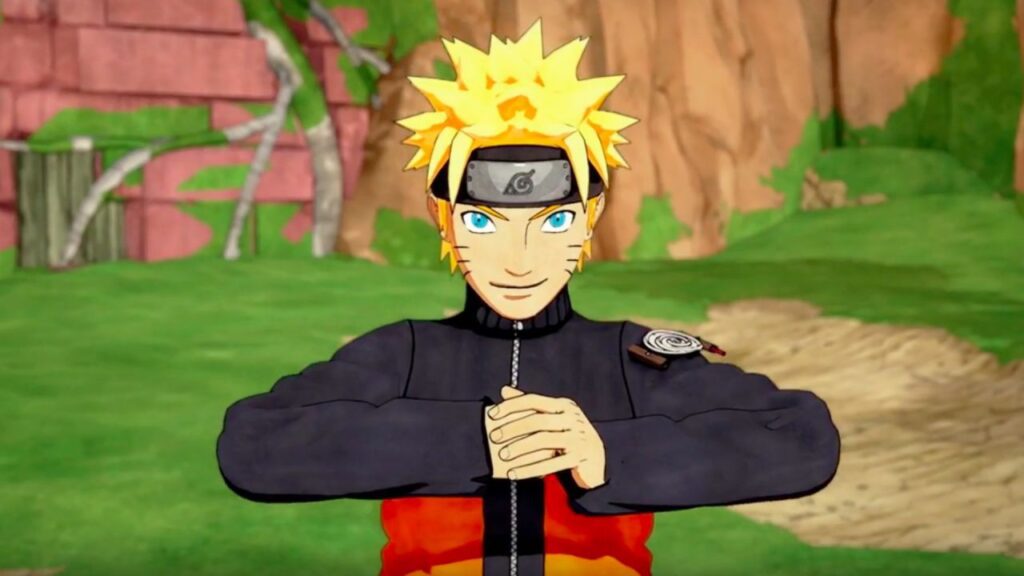 Naruto to Boruto: Shinobi Striker has been updated to version 2.23 bringing in a number of bug fixes and improvements as mentioned in the patch notes.

This patch brings in support for a new DLC adding Naruto Uzumaki (Last Battle) to the game. Other changes includes various bug fixes and improvements. Season Pass 3 is a new DLC set that offers Special Master-Ninjutsu Training parts 19 through Part 23.

Get the details on this new Naruto to Boruto update 2.23 patch notes below.

Interested in purchasing this pack? Then check out the bargain Season Pass 3 set!

Undergo Special Training with a total of five new Masters! Additionally, those who purchase Season Pass 3 will gain access to the “”Lightning Blade”” lobby action!

Don’t miss out on this bargain Season Pass 3 set!

■ Ninja Tools and Secret Technique Ninjutsu have been rebalanced to give players more options and encourage a wider variety of battles.