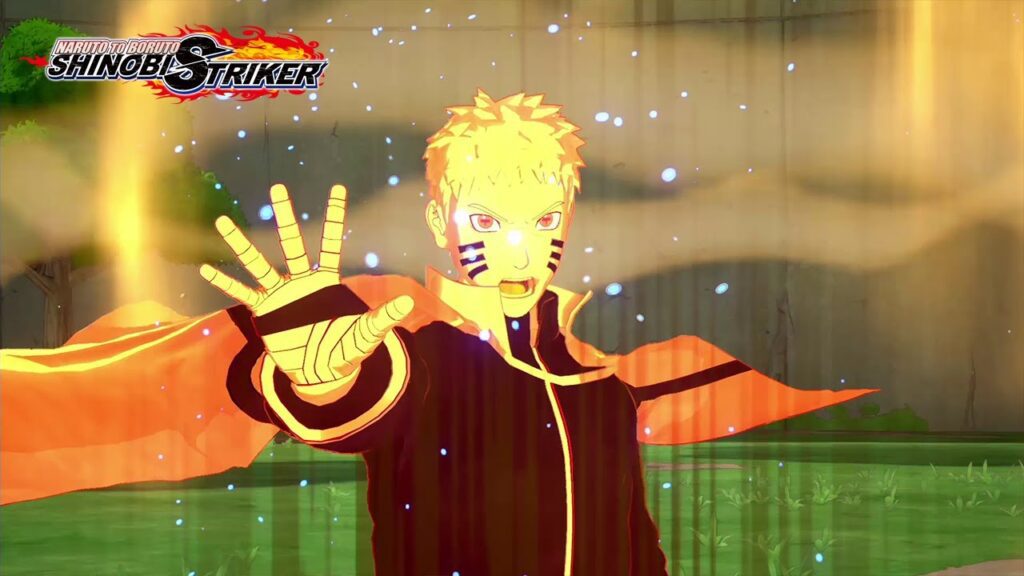 Naruto to Boruto: Shinobi Striker was updated to version 2.25 today by Bandai Namco. You can get the full patch notes for this update here.

Bandai Namco has added a new VR master to the game today with a patch on April 8th. This brings in Boruto Uzumaki (Karma) as a new VR master as well as adds several new items to the game. There are some minor bug fixes that are a part of this update as well. Check the details on the patch below. 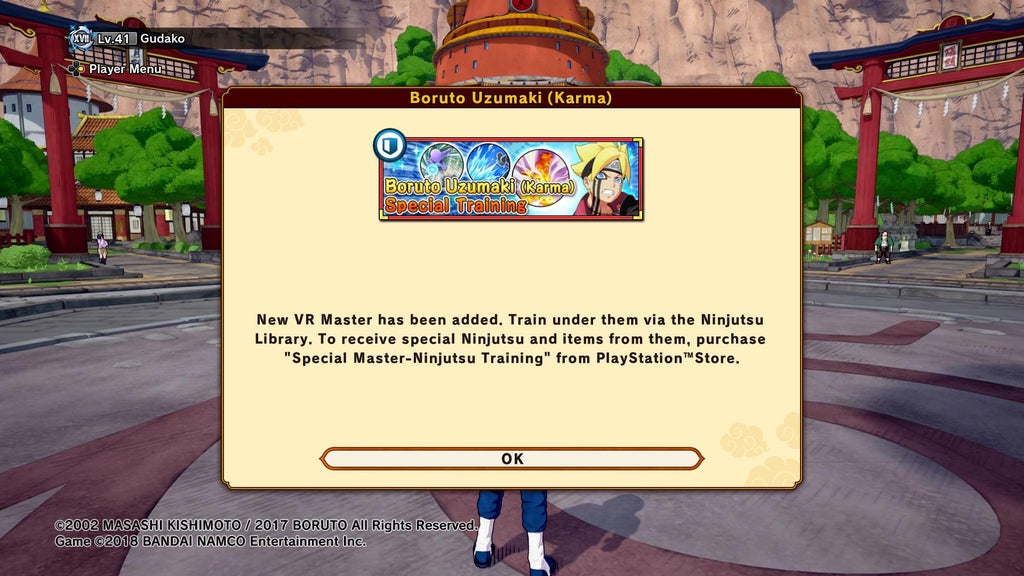 To train with the new VR Master, head to the Ninjutsu Library and find the new master from there. You can also purchase Special Master-Ninjutsu Training from the PlayStation Store to get Ninjutsu and items from them.