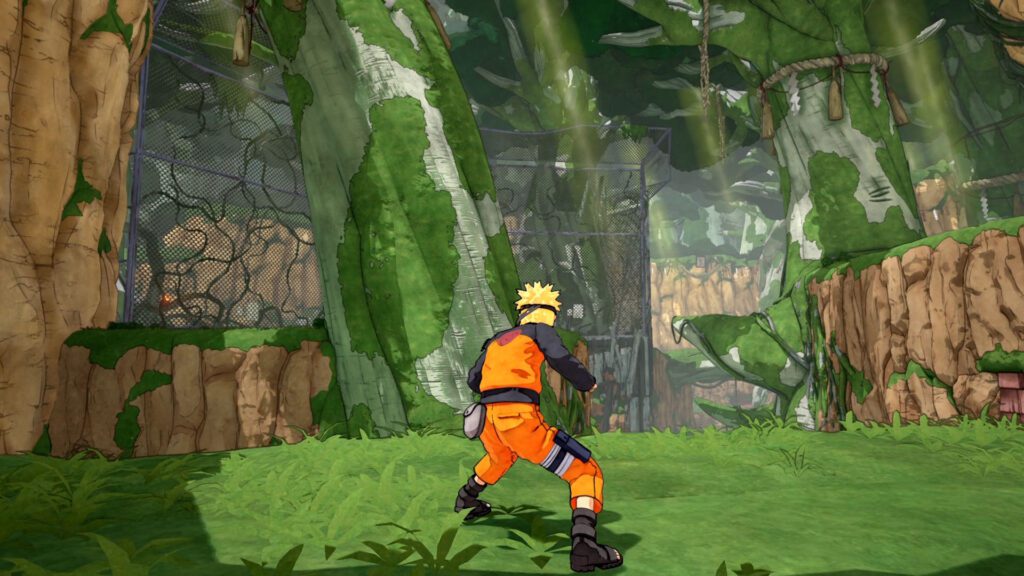 Naruto to Boruto: Shinobi Striker has been updated to version 2.20 for PS4, Xbox One, and PC. Here are the complete patch notes for this update.

As it is the case with most of the updates that have been released for the game, this one adds new customizations parts, skills, and rebalances some of the Ninjutsu. In addition to minor bug fixes, there doesn’t appear to be any major changes implemented in this update.