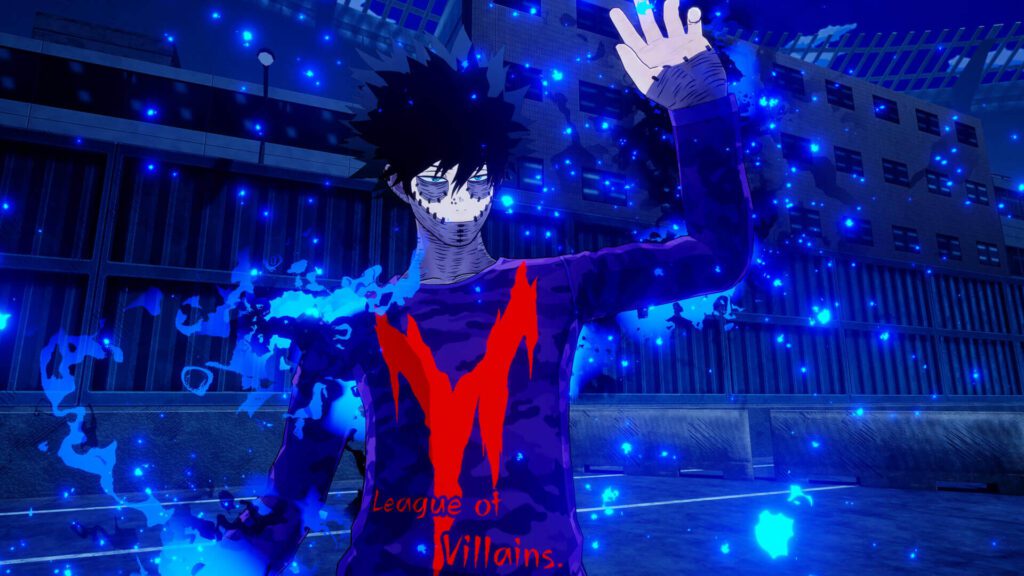 Bandai Namco has updated My Hero One’s Justice 2 to version 1.09 bringing in a number of bug fixes, features, and improvements.

Here is the official description of this DLC.