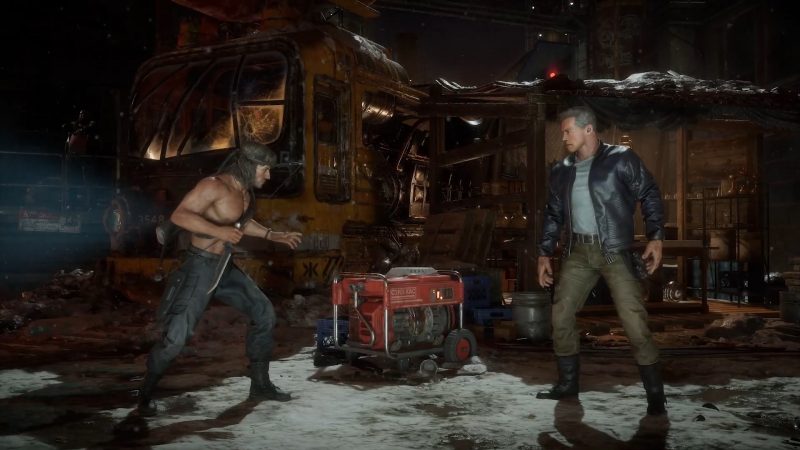 Mortal Kombat 11 has been updated to version 1.27 today. The patch notes list some general gameplay and bug fixes in this new update.

Warner Bros. Interactive and NetherRealm Studios has released a new update for Mortal Kombat 11 today implementing bug fixes. The official support website is not live yet so we don’t have an idea of the fixes for now, but you can head over here to get an update once it is available.