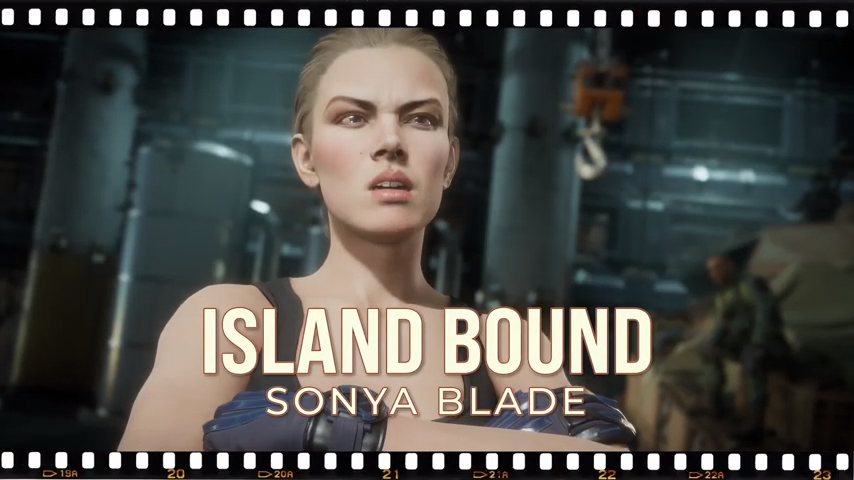 Mortal Kombat 11 has been updated to version 1.26 for various gameplay and bug fixes, in addition, to support for a new DLC in the game.

This pack should be available to purchase from the PlayStation Store, Xbox Live Store, Nintendo eShop, and Steam.