Call of Duty: Modern Warfare 2 update 1.08 is out now for PS4, PS5, Xbox One, Xbox Series, and PC. You can get the complete patch notes here.

Infinity Ward has released a quick hotfix update for Modern Warfare 2 and based on the patch notes released for this update, it appears to deal with the weapon tuning features in the game. Learn more about the update in the patch notes shared below.

Infinity Ward has promised more details in a blog post for today. 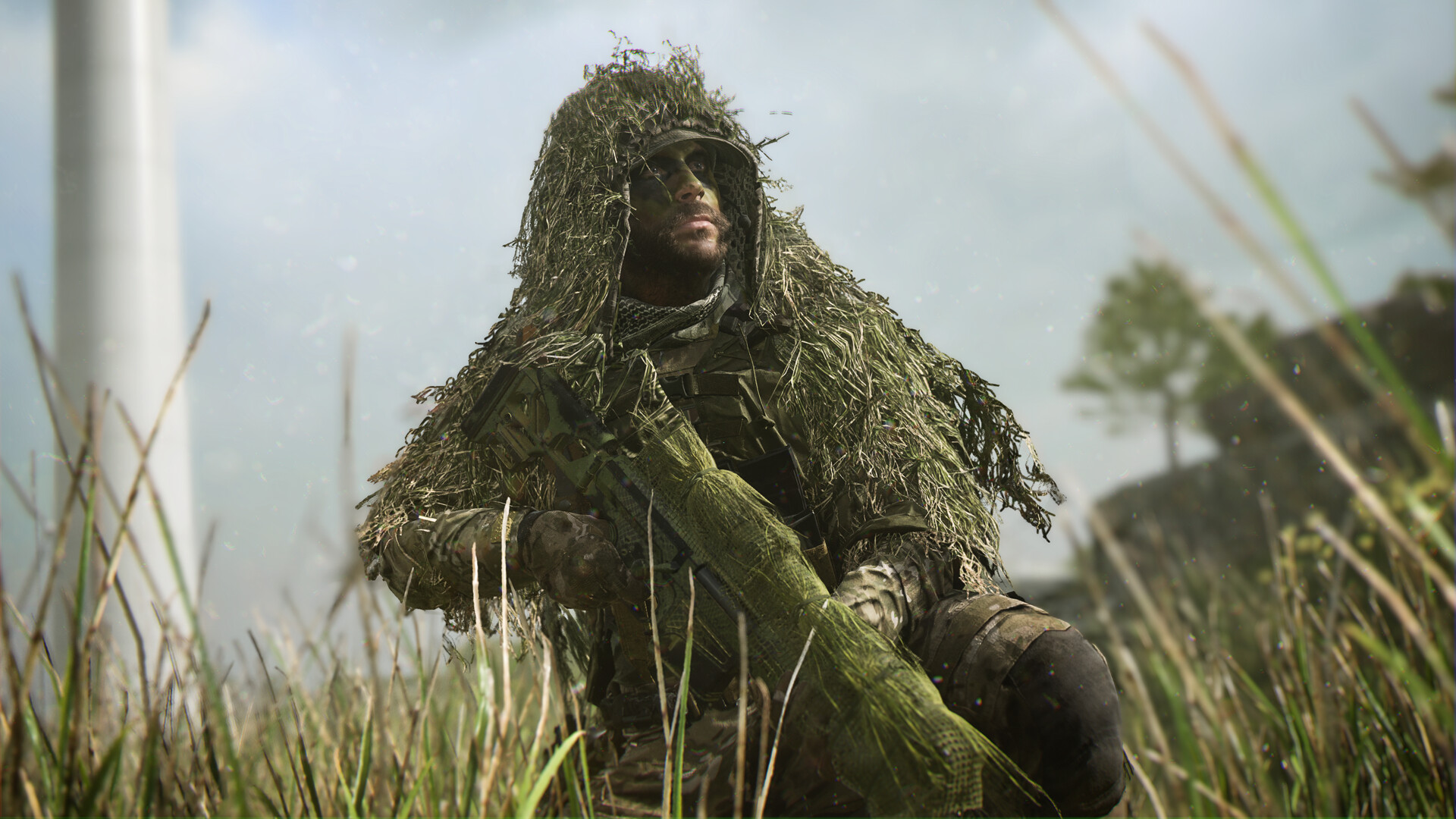 Here are the currently known issues and bug fixes.

If you are here to learn more about Modern Warfare 2, check out the details for Slimline Pro-Optic and M4 Loadout.

Call Of Duty: Modern Warfare 2 – How To Max Weapon XP