Middle-Earth Shadow of Mordor Game of the Year Update 1.05 Details 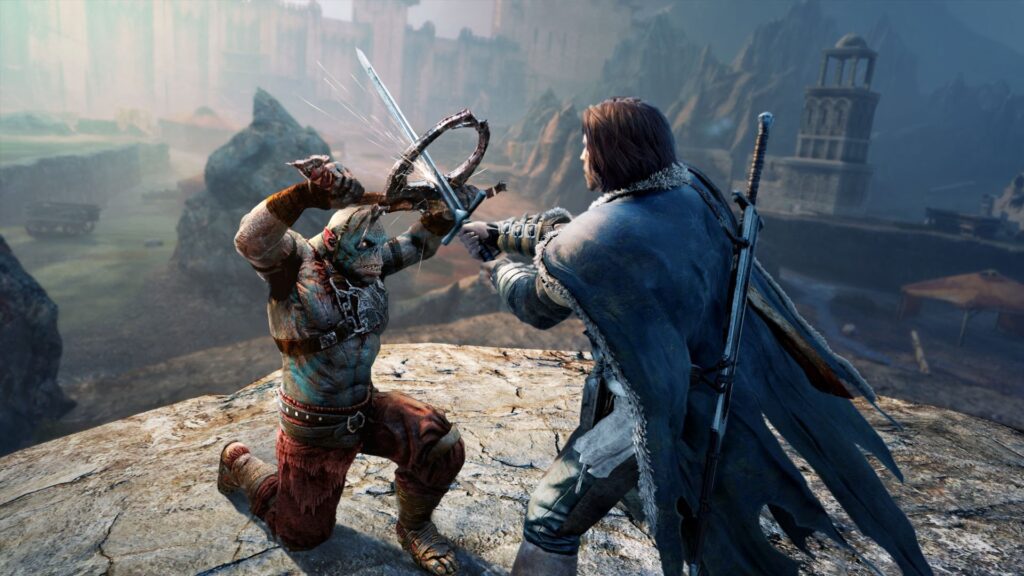 Middle-Earth Shadow of Mordor Game of the Year edition was updated today on February 2nd. The patch notes for this update are seen here.

Continuing on the last update that appeared to have removed some of the online functionality of Shadow of Mordor, Monolith has pushed out a new patch today that is related to further removal of online services.

Here are the details on the online service changes that have been implemented with this update. Keep in mind that the support website was updated just six hours ago but we are not able to determine what has been added or changed in this update.

Due to changes with our network, access to certain features for the Middle-earth: Shadow of Mordor videogame on PlayStation 4, Xbox One and Steam will no longer be available beginning Jan. 12.