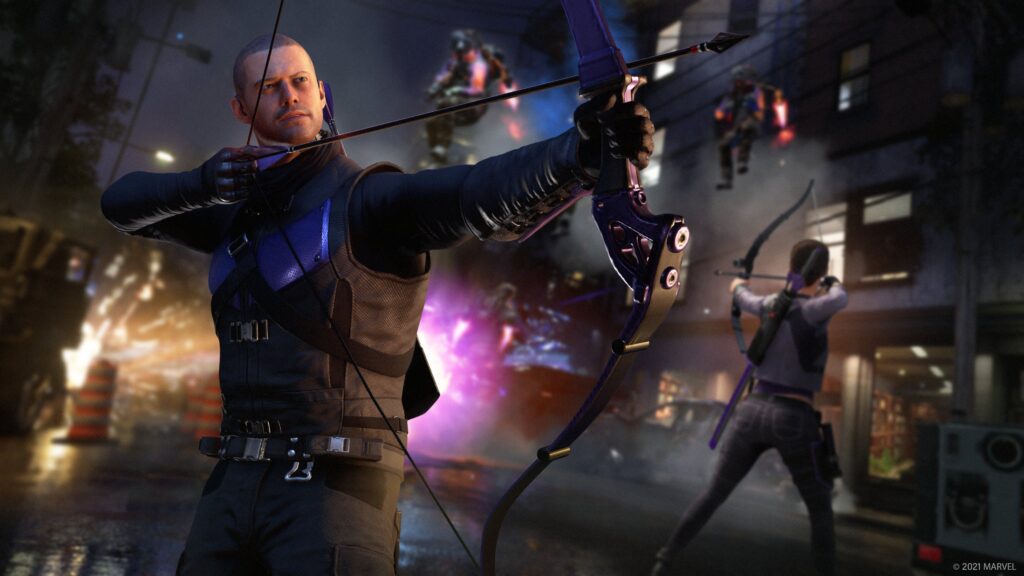 Marvel’s Avengers update 1.28 was released today on March 19. This is a fix for the frequent crashing issues that are out now on PC, PS4, and PS5.

After the release of the next-generation patch for the PS5 version, Square Enix has updated the game again with a hotfix that will address the crashes that players were experiencing after installing the new patch. These crashes are occurring on Xbox One, Xbox Series in addition to other platforms. The hotfix has been deployed for the PC, PS4, and PS5 as mentioned by Square Enix, while other platforms will also get it soon.

Here is what they had to share regarding the patch notes for this new update.

We are aware of a small number of users (across all platforms) running into a persistent crash playing the latest version of the game. We suggest using the back-up save feature to work around this. You can find instructions here: https://support.square-enix-games.com/s/article/000001194?language=en_GB&game=avengers

If neither of those work, we are working on a hotfix patch to address this issue. Your save data will not be lost!