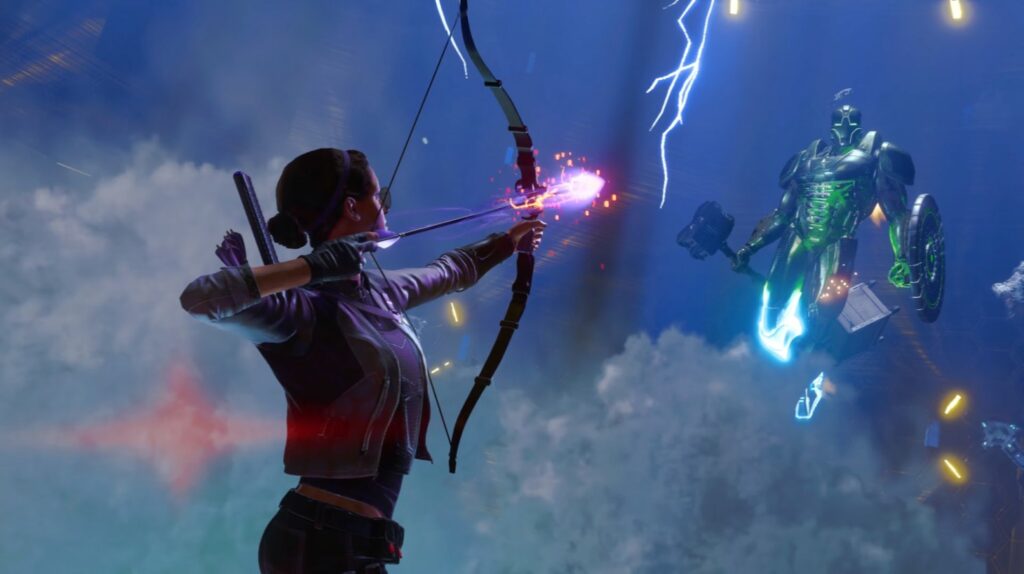 Square Enix has updated Marvel’s Avengers to version 1.18 implements some minor fixes. You can read more on this update with the patch notes here.

The update to the game yesterday saw the introduction of Kate Bishop into the roster, and now today on December 9, Crystal Dynamics has released Marvel’s Avengers update 1.18. It could be related to minor hotfixes for the game.

These patch notes are taken from Steam but they should apply to all consoles. In addition to these fixes, there was an issue with Kate Bishop and Mega Hive missions that prevented exotic gear to be rewarded. This should be hopefully fixed in this update.

Kate Bishop is a free DLC character that has been added to the game since a new update that launched yesterday.