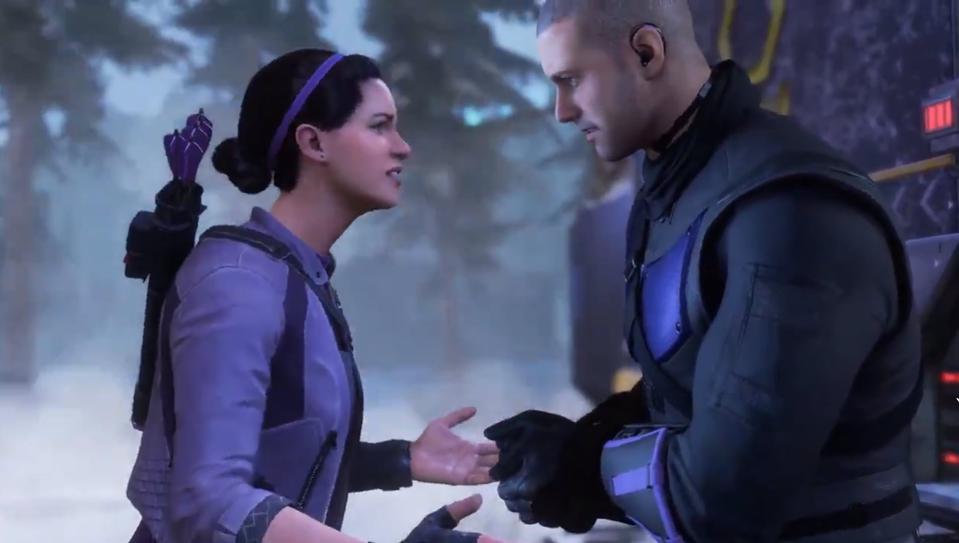 Square Enix has released a new update for Marvel’s Avengers that comes with the Kate Bishop DLC as mentioned in the patch notes.

In addition to offering the Kate Bishop DLC at no extra cost to all players, this brings in a new set of fixes and improvements across the board. You can get the details on this new Marvel’s Avengers update 1.17 with the patch notes below.