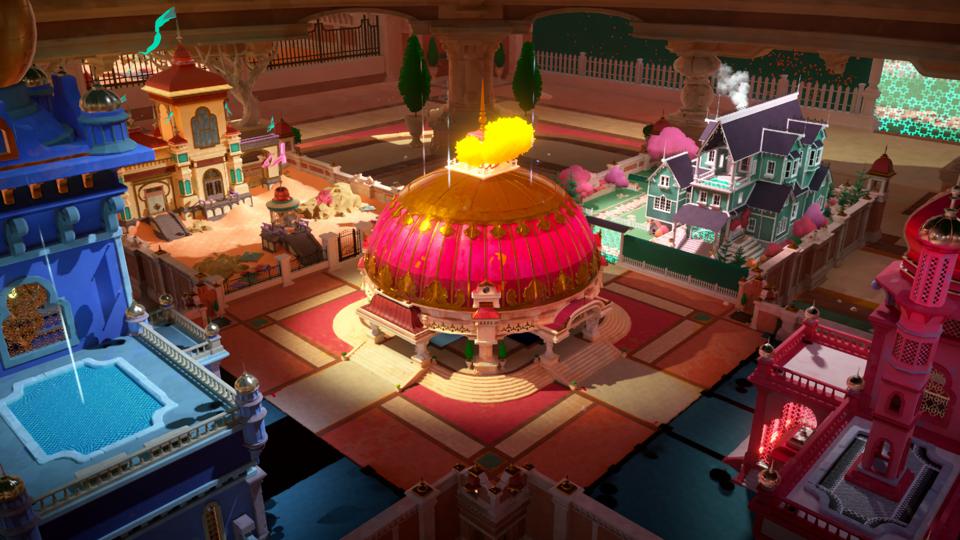 Maquette was updated to version 1.02 on PS4 and PS5. This update brings in a number of fixes and improvements that are seen in the patch notes.

Maquette is a new puzzle game from Annapurna Interactive. It has launched on the PS Plus subscription service and available for free to all PS5 owners who are subscribed to it. The update that has been released for the game today is aimed at resolving some of the launch day issues.

This patch contains fixes for stability and softlocks.

Here is a description of the game if you want to learn more about it.

Maquette is a first-person recursive puzzle game that takes you into a world where every building, plant, and object are simultaneously tiny and staggeringly huge. Maquette makes it possible by twisting the world into itself recursively in an MC Escher-esque fashion.