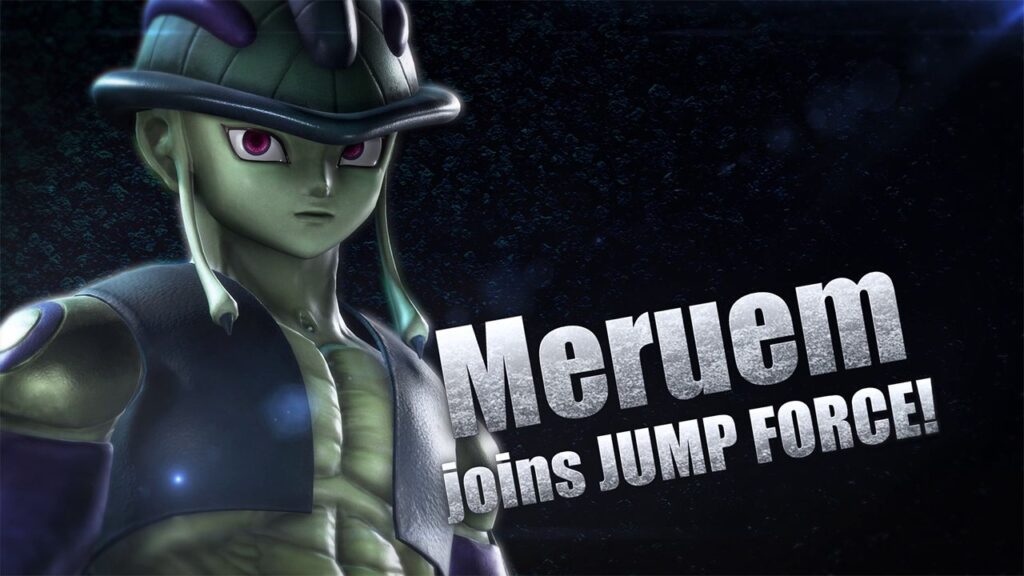 Jump Force update 2.04 appears to relate to some stability improvements as it was mentioned in the patch notes for this new update.

Meruem and Hiei were the latest DLC characters to release as part of the second season pass for the game. The update today appears to offer some stability improvements after the last DLC. If we had to guess, it is for certain character balance adjustments.